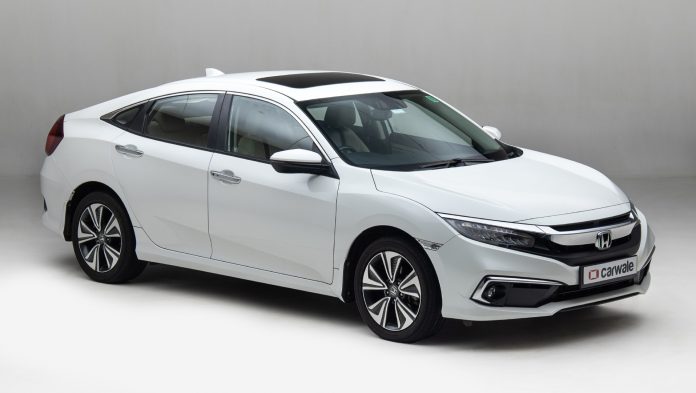 Honda Cars India Ltd on Wednesday announced stopping car production at its Greater Noida unit to reduce costs so that they can conserve cash and consolidate production at one faculty in the middle of the ongoing coronavirus pandemic. According to them, this move would help them maximizing capacity utilization at the bigger production site at Tapukara in Rajasthan. Along with assembling the premium sedan Civic and the CR-V sport utility vehicle at its Greater Noida unit, Honda produced the popular City midsize sedan.

Rajesh Goel, the Senior Vice President and Director for Marketing and Sales at Honda Cars India was quoted as saying that the main intent of this decision was to consolidate is to be here in India and also to be able to participate in its long-term growth story. To do that they need to make the operations sustainable and de-risk their business. For over the past two years the market has not been amendable for caretakers. The move would result in discontinuing the sales and assembly of Civic and CR-V SUV models in India while shifting the production of City sedan from the Greater Noida plant to the Tapukara unit. Goel said that City is producing at Tapukara plant while Greater Noida plant was producing City, Civic and CR-V.

They are shifting the entire production of the City sedan to the Tapukara unit. They thought that shifting Civic and CR-V to Tapukara would have entailed additional investments, so they are discontinuing it which would have meant moving the price away from the customer expectations, he also added that the decisions made would not alter the customer ownership experience since the service and spare parts to the customer of Civic and CR-V are provided by the company for the next 15 years. He also pointed out that Honda’s mid-and long-term plans for India remain unchanged. He told Mint that the strategies which are planned for India concerning investments in the new products in the mid-term remain on track. They are not reducing the investment of products. This decision was made to ensure that Honda is here for the long haul. Across the corporate office, finance, accounts, human resources, purchase, and among other departments Honda’s Greater Noida unit would continue to house teams. 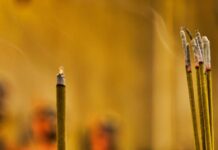 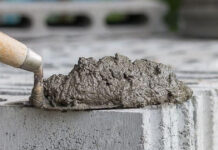