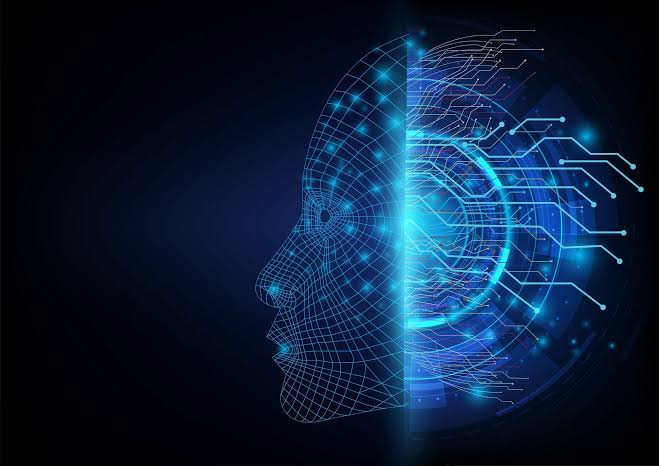 It is a widely understood truth that artificial intelligence is going to change everything. The world would become comprehensible and, in many ways, intelligent in the next few years. Yet the future of large office real estate is likely to get to that stage more slowly- mostly in major cities around the world.

The real estate industry in London, New York, Hong Kong, and other world cities is moving in cycles of 10 or 15 years. This is the duration of the lease. After the renewal of the agreement, the landlords do not bother the tenants until the next renewal date. This does not encourage innovation or investment in new services between renewals.

The landmark building is another part of the pathology of major city real estate. With the possible exception of architects, everyone likes big buildings: architects, developers, and property managers, and CEOs of big companies. A mutual appreciation society is formed that is less concerned about the impact on a company than about showing up in the right magazines and winning an award.

Outside the big cities, there are different priorities. For example, in order to entice a significant tenant to Dixons’ old headquarters in Hemel Hempstead, the property owner will need to entrap pragmatism rather than glitz.

Tim Oldman is the founder and CEO of Leesman, a company that helps customers understand how to manage their workplaces to best benefit their employees and their corporations. He says that there is ample opportunity for AI to improve real estate, and much of the momentum to do so will come from staff who work in commercial buildings, rather than from the developers who develop and construct them.

Staff members, the actual users of buildings, will welcome AI to many edges of their lives in the coming years, mostly without recognizing it. They will anticipate the same speed and ease any task that they experience at home and when they commute. They will require more effort from their employers and landlords.

Buildings should be intelligent, and they’ll be increasingly smart. Smart buildings will be a critical element of smart cities, a concept that people have been hearing about since the end of the last century, and that will eventually become a truth in the coming years, partially made possible by 5G.

Buildings should know what load they handle at any particular time. They should provide the appropriate amount of heat and light: not very little neither too much. Air conditioning should not go off at 7 p.m. when there is a full-flow after-hour conference. They should measure the flow of noise, and let the inhabitants know where peaceful places are if they inquire. They need to manage the flow of water and waste smartly. All this and much more can be done, given sufficient sensors and a practical solution to data usage.

Robotic process automation, or RPA, can make worldly office communications easier and more productive. But people want it to be smart. IT Helpdesks should not be compensated for closing a ticket rapidly, but for solving the problem in a way that means that people won’t come back with the same problem a week later – and no one else will.

That also means database-driven efficiency may not always be the perfect strategy. Face-to-face “genius bar”-style help desks regularly deliver twice as much customer satisfaction as the same service delivered over the phone, even when they use precisely the same people, the same innovative technologies, and the same facilities. There are a time and a place for machines, a time, and a place for humans.

Rolls Royce is said to make more money from probabilistic maintenance plans than it does by selling engines. Sensors in their engines transmit large amounts of real-time data on each engine component to the head office in Derby. If a fault develops, they can often have a spare part waiting at the next airport before the captain even knows that there is a major issue. One day, buildings are going to operate this way too.

COVID is bringing new pressure to bear on development companies and property owners. Employees will require biosecurity measures, such as the requirement of fresh and filtered air that is not re-circulated. They may want to know how many people are in which parts of the building to help them establish physical distance. This implies more sensors and more data.

The way we work is changed by the knowledge gained during the pandemic along with the integration of AI across the economy. Builders and owners of huge office buildings should not be left behind.