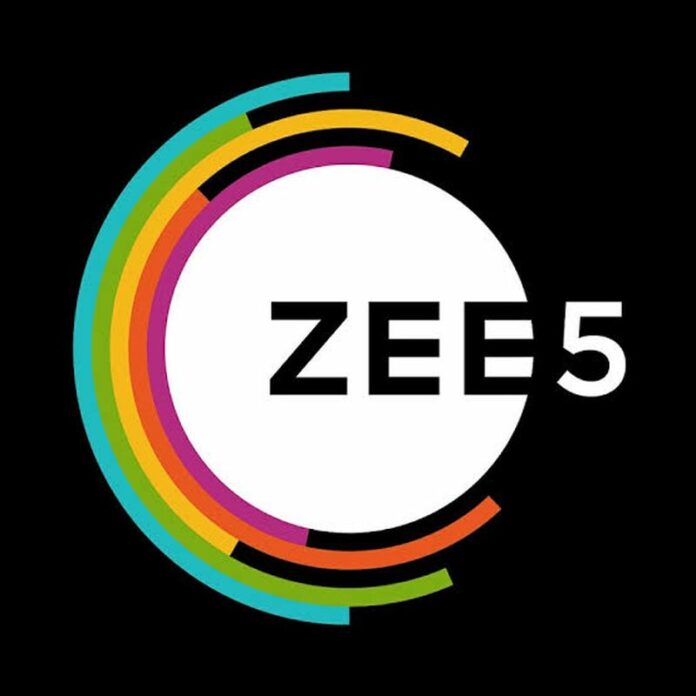 An enormous increase in content creation has coincided with the explosive growth in OTT platform usage, particularly in regional languages spoken widely in the Indian subcontinent. ZEE5’s regional dominance is increasing as a result of back-to-back super hits in Telugu, and to add to that, the OTT platform has added another blockbuster – “RRR” – to the list of hits available on the site. ZEE5 is upending the Telugu entertainment sector and strengthening its hold on the market with its wide selection of Telugu series and films. ZEE5 is getting ready to reveal its year’s worth of Telugu material, riding the current surge of content consumption and adopting an aggressive strategy.

Gudur stated, “As of today, we have roughly eight original material lined up,” when asked about Telugu-language original content on ZEE5 to date. However, we have a line-up of more than 16 Originals for the upcoming year. We are presenting a line-up of about 11+ original pieces today. Thus, one or two new series almost premiere each month.

She went on to explain how these Originals set ZEE5 apart from its wide range of rivals. “First off, no one else is providing this scope of content,” she said. The size itself comes in second, and the type of people we have surrounded ourselves with to participate in this exercise make up the third factor. We have producers with extensive cinema expertise, such as “Bilrajugaru” director Harishankar Pravin Sakhar Garu and “Satya” author Kona Venkataro. We have filmmakers writing stuff for us, like Anandranga. We also have a large number of rookie authors who have produced some incredibly subtle regional work with a lot of imagination and energy. In terms of both the scope and size of the content, the complex tales, and the themes that we have chosen, I believe that is the market in which the competition is probably not going to be able to compete. There is a pretty distinctive selection in terms of genre. Rom-coms, family dramas, thrillers, high-concept storylines, and socially conscious topics like honour killing are all available. There is a tale like “Mahishkana” that takes place in rural Andhra in the 1990s. In addition, a judicial drama called “Black Court” that discusses the court system is available. Vinaykumar Swami - August 4, 2022
0
The wavemaker previously known as MEC and Maxus has won all rights to the media service account for Truecaller. The account will be handled from...