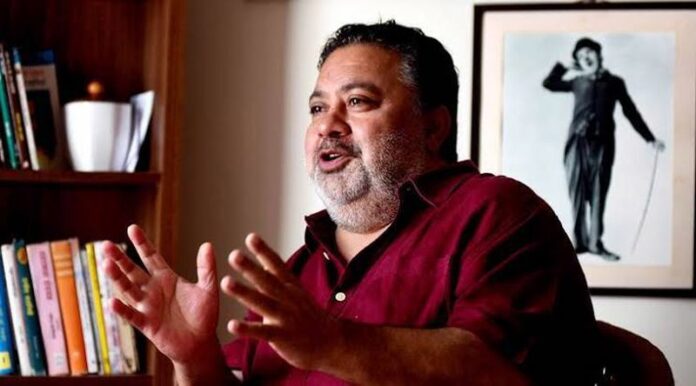 For the Indian agri-retailer community, nurture.retail, the B2B e-commerce division of nurture.farm, provides an ag-input marketplace. The largest, most favoured, and fastest-growing online ag-Input marketplace in India, nurture.retail boasts over 90,000 vendors and more than 1,000 goods, all of which are available in 13 states.

To increase awareness of its nurture.retail app, nurture.farm wants to take advantage of the fact that June marks the start of the Kharif season in India, during which a lot of farm-related services and goods are marketed on a national level. The ad, which was developed and conceptualised by the creative and technology transformation firm Schbang, introduces four movies starring Manoj Pahwa and Ishtiyaq Khan.

Manoj Pahwa, a star of the movies who is known for his humorous banter, portrays the role in a lighthearted yet realistic manner. As a one-stop-shop for all retailers, the retail app. The ensuing movies highlight various advantages offered by the app, such as 48-hour delivery and the credit option.

In response to comments about the campaign, Jyoti Vaddi, Head of Marketing at Nurture.farm, stated that “nurture.retail is digitising the traditional ag-inputs marketplace, bringing to agri-retailers an e-commerce experience loaded with features and benefits essential to running a successful ag-input retail business. The primary goal of our partnership with Manoj Pahwa is to increase awareness of the nurture.retail app among the community of retailers. Manoj Pahwa has appeared on screen for a very long period, appearing in several notable films and TV shows. He holds a particular place in the Indian audience’s hearts as a cheery and approachable member of society because of his well-liked humorous demeanour. His personality is captured in the advertising for nurture.retail as a friendly and inviting representative of an agri retailer/dealer.

The tagline “nurture.retail ka vada, munafa hoga sabse zyada” sums up the main point of the advertisement: “The ad shows how using the nurture.retail software increases a retailer’s profitability. We also have shorter films that highlight particular USPs of the app, such as the ease of 48-hour delivery, the authenticity of the products at the greatest pricing, and the availability of credit for app purchases. She continued, “These advertisements will run across all digital platforms, with a focus on YouTube, Facebook, Instagram, and Google’s Display Network.

“The creative process of coming up with a film in the agri-tech industry was interesting as the content is normally limited to the functional aspects of the sector,” said Abhishek Malik, Group Creative Manager at Schbang. It needed to be lighthearted and relatable at the same time. This was made easier by working with Manoj Pahwa because he has a reputation for being a personable character who appeals to both urban and rural audiences in the nation. We worked closely with nurture.farm to develop distinctive brand assets. Passionate in Marketing - August 9, 2022
0
-  Minister flags off distribution of 750 Bicycles worth Rs. 38 lakhs to Girl Students in Kakinada SEZ vicinity. -  400 bicycles handed over to students from Thondangi Mandal on Tuesday.