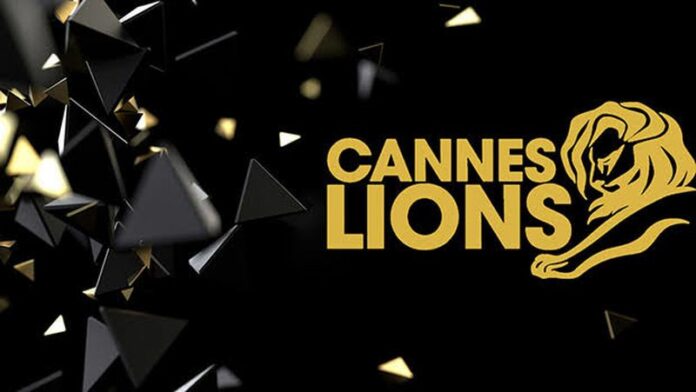 Anil Viswanathan, Senior Director – Marketing, Mondelez India, speaks to Adgully about the company’s Titanium Lion-winning campaign at Cannes Lions 2022, “Not Just a Cadbury Ad 2.0,” what makes him confident about Indian creative work on international stages, why brands and advertisements need to create meaningful engagement, and much more.

Every marketer and advertiser wants to be acknowledged at one of the most prestigious stages and well-known venues in the world. I am therefore quite satisfied and proud of the team. There have been many persons involved in the lengthy voyage. We have a very strong legacy of Cadbury in this country, which we really developed on. I’m delighted that it strengthens and advances this legacy and gives us the assurance to continue building on it and expanding it.

We were aware that we had made a decent amount of market impact because we saw the effects that this campaign had over time on our business and consumers. This awareness was reflected in the internal and external recognition we received in the nation and in the months leading up to the Cannes Lions festival. We were encouraged by the amount of recognition the campaign received. However, none of us could have predicted the magnitude at which it was acknowledged, particularly the fact that it went on to earn a Titanium Lion. We just concentrated on our job and the potential influence it could have.

I sincerely hope so; at least I can speak for Mondelez in saying that it absolutely feels like it is not a passing fad. With what we have accomplished this year, the work we did in 2022, and the next projects, I have no doubt that we will continue to succeed.

The ecosystem kind of picks up steam once it realises what it takes to be recognised at this stage. I believe this is generating a lot of great momentum and energy because businesses that did not win are now more motivated than ever to say, “I too want to undertake work that benefits my business and provides the same sort of clutter breaking output that other brands have got.” This is the second thing that gives me confidence.

How can India maintain its winning streak? Do you believe that advertising efforts are now more about soft selling, empathy, and social responsibility than they are about carefully orchestrated brand push?

At the end of the day, in a world where consumers are on one digital platform or another and consuming so much content, a brand can only stand out and engage with the consumers on an ongoing basis if those engagements are meaningful. Brands all over the world, including in India, are choosing themes and platforms that are really important for the consumer.