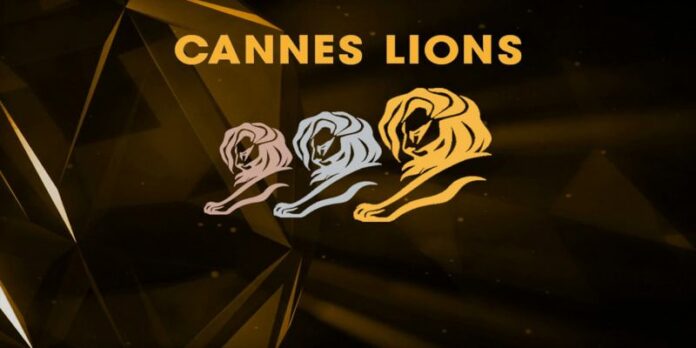 The Unfiltered History Tour campaign’s principal partner, Pixel Party, an entirely independent Indian content and experience company, made history at Cannes Lions: The International Festival of Creativity. The maximum number of Lions, including a Titanium Lion, three Grand Prix, one Gold Lion, four Silver Lions, and three Bronze Lions, have never before been won by an Indian company. Dentsu Webchutney and Pixel Party devised this brilliant campaign, turning augmented reality technology into an unmatched interactive tour of the British Museum.

The Unfiltered History Tour, which was the most honoured campaign at Cannes Lions 2022, tells the tale of the artefacts that were stolen from the British Museum. The filters for the British museum tour were created by Pixel Party for this award-winning campaign using a ground-breaking technology called LiDAR. This technology was used to create a dynamic, auto-adapting Instagram filter that combines satellite data with augmented reality to take into account changing lighting conditions in the Museum.

Visitors can scan the disputed artefacts at the museums and see as they are transported back in time to their countries of origin using Instagram Augmented Reality filters. With the assistance of ten specialists from various nations, it also narrates violent incidents in history. The black and white films by Akira Kurosawa served as an inspiration for the graphics, which were created to complement the experts’ emotive narration.

“This has been one of the most thrilling and fulfilling journeys for us,” said Kalpit Dwivedi, the founder and director of Pixel Party. It was fascinating and difficult to create an immersive experience from start to finish. We are quite proud of the outcomes because they made us think creatively and approach unusual issues. It was exciting and motivating to collaborate with a dedicated creative advertising technologist like Gurbaksh Singh (Chief Innovation Officer, Dentsu Creative). Storytelling is made more potent and compelling by technology. Therefore, we decided to test this out by utilising a social platform that can create a rich user experience, which is how Instagram’s augmented reality filters were incorporated into this project.

“Executing this complete campaign took approximately 18 months, and the entire process was thrilling,” said Sumit Grover, director of Pixel Party. Being acknowledged on the largest worldwide platform is genuinely amazing. This is our dedication, on behalf of the entire team that put their hearts and souls into creating this campaign, to advancing the conversation that will give underrepresented voices in the industry a voice. It’s been a long journey, but it’s now receiving the recognition it so richly deserves.

Juturu Lokesh Guptha - August 10, 2022
0
Electric, India's largest EV-as-a-service platform that understands the woes of Indian gig workers and strives to address them, has announced the launch...