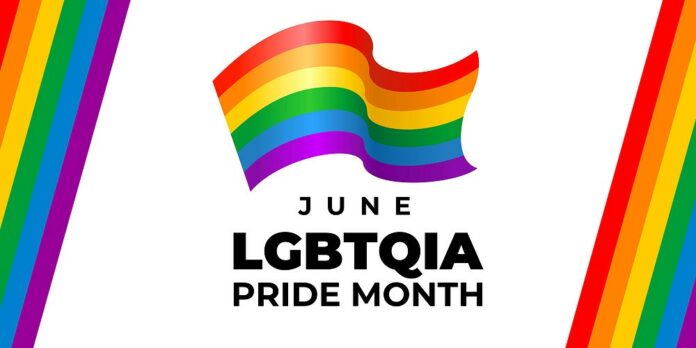 Month by working with a number of its LGBTQIA+ creators. They will also participate in a Roposo Pride campaign that calls on members of the LGBTQIA+ community to speak out against the culture of trolling that they combat both online and offline. These creators will go LIVE on Roposo with incredibly interesting and entertaining content.

Fashion designer Shivam Bhardwaj, makeup artist Bhumneshwar Manhas, comedian Anish Bhagat, and vocalist Alisha Batth are the four creators who will be broadcast live on Roposo. Their respective areas of expertise will be the focus of the content they provide. While Shivam and Bhumneshwar will be the stars of fashion shows, Alisha will appear on music programmes like Indie Rhythm. Anish will appear in a comedy show.

Additionally, these creators will appear in videos for Roposo’s “Own the Troll” campaign. Members of the LGBTQIA+ community are particularly prone to be trolled, both online and offline, although trolling is a problem that affects everyone in society. The purpose of Roposo’s campaign is to recognise the bravery with which the community has fought to dethrone its trolls. The makers of Roposo pride will employ their imagination to transform the unfavourable remarks they frequently encounter online or in-person into humorous, eccentric content that instead honours originality.

Mansi Jain, Senior Vice President & General Manager at Roposo, said of the company’s pride festivities, “Roposo provides a platform for GenZ. The values of respecting one’s individuality, identity, and self-worth are important to this generation. By highlighting the material that our pride creators produce, we are honouring Pride Month. We are also very happy to honour the creators who overcame ingrained stigma to own their identities and we hope that our combined efforts will foster meaningful discussion about the issues facing the community”.

“I am happy to be a part of the Roposo pride event, which highlights the fantastic work being done by LGBTQIA+ creators. Additionally, I can’t wait to take part in the “Own The Troll” campaign. Long before trolls were a thing on the internet, we had to deal with them. According to Shivam Bhardwaj, a content developer for Roposo, “I hope that the uplifting message that we create out of nasty comments would have further encouraged community members to find their voice and will help them to be who they are.”

These four content producers will be featured on unique live programmes on Roposo where they will not only give a sneak peek at the material they produce but also demonstrate how they have dealt with trolls. Renil Abraham, a talk show host and digital developer, will engage them in a private conversation that will be broadcast live on Roposo.

Anna Saji - August 9, 2022
0
The Kerala High Court stated on August 3rd that the conditions stipulated by the CBFC (Central Board of Film Certification) for a...

Celebrate the Sibling bond with Timex watches this Raksha Bandhan