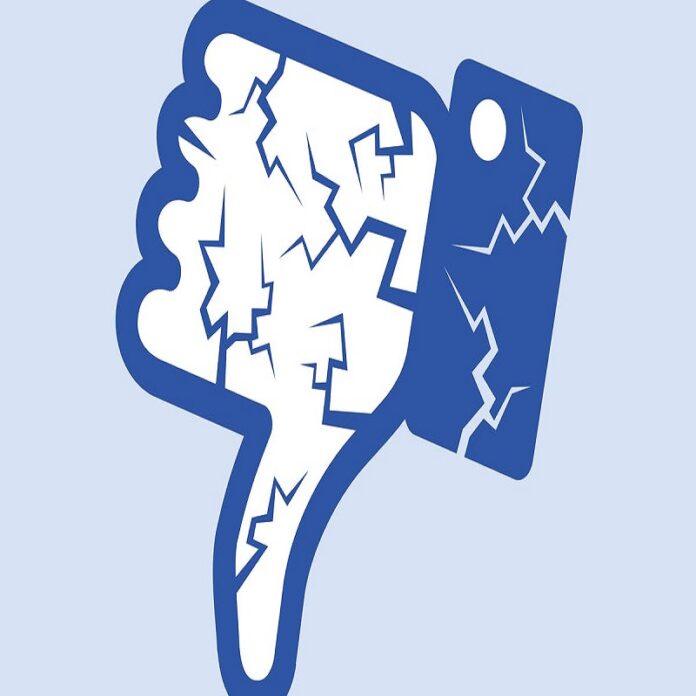 EaseMyTrip, the web travel aggregator, is that the latest firm to be targeted by bogus Twitter accounts found promoting a competing site.

EaseMyTrip expressed dismay at the comments during a statement. They’re doing everything they will to induce past these comments and focus more on the company’s progress while keeping its mission in mind. They believe they’re a respected and proud organisation and don’t wish to continue with such hateful conduct. They aim to use social media to boost their company’s situation.

Meesho, an e-commerce company, was also struck by a skewed social media campaign earlier this month. in line with media reports, Meesho sent legal letters on certain social influencers and also the organization engaged within the slander campaign.

Viraj Sheth, co-founder and CEO of Monk Entertainment, says that these social media efforts aim to publicly despise rivals and, for whatever reason, instil malice within the competitors’ minds. He claims that these tactics are utterly ineffective. i’d never urge anybody to require out an attack on a selected firm.

The surge within the number of such destructive social media operations calls into doubt the legitimacy and trustworthiness of influencer evaluations.

According to Ramya Ramachandran, CEO and creator of Whoppl (an influencer marketing and commerce business), it’s unfortunate to look at a competitive company utilise the potential of influencer marketing and misuse it by launching an unethical campaign. However, she believes that until the business in issue analyses matters, the precise rationale for such a billboard might not be revealed.

According to Ishan Jindal, founder and CEO of Wobb (an influencer advertising platform), with most reliance on social media, companies must be more alert on these platforms to look at what’s occurring and take appropriate action.
Influencer marketing standards from the Advertising Standards Council of India have simplified sponsored promotion and influencer-led initiatives on social networking sites. However, the aforementioned cases suggest that more tighter rules are required to assist keep such focused malevolent influencer marketing initiatives trapped.

While ASCI and other government body rules can assist in regulating the country’s influencer marketing scene, social media users must exercise caution when trusting online material. Checking the activity, amount of followers and date the account was created could be a simple method to inform the difference between a phony and an authentic social network presence.

Most troll accounts are likely to be new, with few followers and tiny account activity.
According to Relan, if too many explicit unfavorable comments and buzz on media platforms a few specific brand that simultaneously aims to push a competing company, the activity is possibly sponsored.