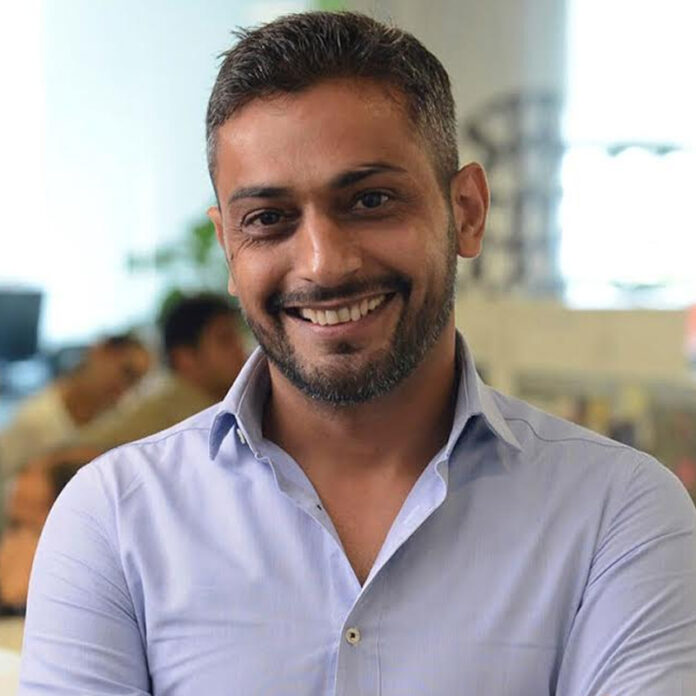 It’s unusual for a leader to take on a new responsibility while the sky is clear. When Barack Obama took office in 2009, the consequences of the 2008 recession were still being felt. After a cheating controversy, Justin Langer was named coach of the Australian men’s cricket team.

And, when Amit Wadhwa became CEO of Dentsu Creative India in June 2021, amid the COVID pandemic, he had no idea that several senior executives would quit the agency holding network faster than a Formula One vehicle lap around a circuit.

“Previously, we were in charge of two Japanese brands. It was entirely accidental, and my first thought was, “Did I make the proper choice?”

“We rebuilt the agency, found the proper people, and figured out how to get things done. We began to receive business from Maruti Suzuki, Carlsberg, Subway, and Netflix, to name a few. We established the firm by acquiring brands that customers wanted.”

KFC Media, Adidas India, Licious, CarDekho, TVS Scooters, and BIBA are just a few of the creative accounts the agency recently earned. According to Wadhwa, the group “won 40 new businesses” in the first four months of the second half of 2021.

The brand is created by people.

Since the second half of last year, and even now, the wave of senior leadership withdrawals has dominated the media coverage of Dentsu India. Several mid and senior-level executives also resigned. People work together to create an agency brand, but certain individuals go on to define it.

Wadhwa is unconcerned. “The truth is that people migrate in and out of agencies and organizations regularly. It happened in Densu… What people don’t see are the agency’s brilliant employees. It is necessary to locate them.”

The art of prize selection and opponent selection

This year’s One Show Abby’s was noticeably devoid of Dentsu India. However, it was shown at Kyoorius and now at Cannes Lions 2022. Wadhwa explains that the group believed that competing in international awards meant competing against other international agencies. If you win there, you’ll be seen as a global creative force.

Have the latter two piqued your interest? Not at all. “We differ from pure-play consultancies in that we will, first and foremost, make things happen for you. We are a partner who values execution as much as it does deliver advice,” Wadhwa says.

He believes that the AIBs of the world exists primarily to provide creative entertainment. “We don’t make things for the sake of entertaining.” He says, “We’re here to establish brands.”