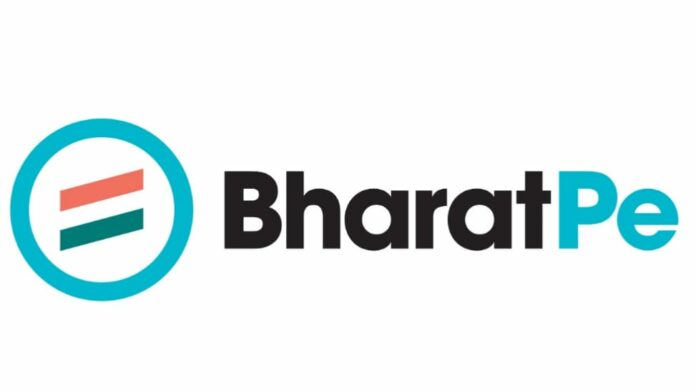 BharatPe, a fintech business, recently launched the ‘Hai Yakeen’ campaign, which celebrates the power of aspirations and the persistence of offline merchants and SMEs in India. Its goal is to highlight the resilient community of entrepreneurs’ success stories from various industries.

The film tells the lives of six small business owners and shows how they used inventive thinking and hard effort to achieve their great goals. The ad film features the voice of actor Naseeruddin Shah. BharatPe will execute a 360-degree campaign across TV, OTT, and digital media in addition to the TVC.

“The timing of the ad is incidental since it was determined by the end of the Indian Premier League,” Joshi says of why the company decided to execute such a campaign now (IPL). That’s when the media clutter starts to fade. As a result, that was the driving force for the campaign.”

It’s worth noting that a few of BharatPe’s competitors have utilized similar themes in their advertising in the past, emphasizing the importance of small merchants and vendors in a consumer’s life. So, what distinguishes BharatPe’s campaign from others?

“There is an entire ecosystem that serves this business base,” Joshi explains. “What makes BharatPe’s marketing unique is that it has attempted to go beyond transactional communication to establish a relationship with its audience by assisting them in achieving their objectives and aspirations.”

While BharatPe employs a full-funnel omni-channel strategy, Joshi said of the media mix, “There is no one optimal media mix since it varies on what we’re trying to achieve, the sub-brand we’re marketing for, and the campaign’s objectives.”

There has been a proliferation of credit acceptance in the retail ecosystem for fintech businesses like BharatPe and many of its competitors. According to Joshi, the country’s low credit penetration (about 5%) presents the brand with a 95 percent untapped market opportunity.

“BharatPe can also draw new individuals into the credit sector, rather than being an old school financial institution that may not easily grant credit access, thanks to the wealth of data. UPI’s credit and Postpe’s capabilities constitute a powerful combination to serve Tier II, III, and IV communities.”

BharatPe will continue to focus on giving actual solutions to its merchants in the future. It’s also working on some exciting AI and VR projects that will help merchants attract more customers to their stores.