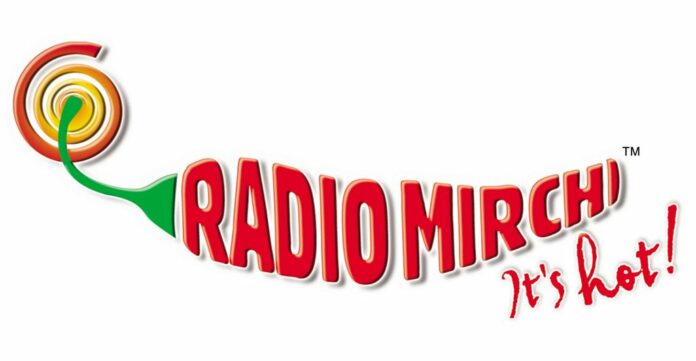 Executive president Nandan Srinath discusses how Mirchi evolved from a radio firm to the launch of its app modelled after Spotify and Audible.

The chorus of The Buggles’ song Video Killed The Radio Star would have blamed the COVID-induced lockdown(s), not the song’s video, for the death or at least close to the death of radio if it had been released in 2020-21 as opposed to 1979.

It required Radio Mirchi to evolve beyond its current status as a preeminent radio station. The parent firm, Entertainment Network India (ENIL), reported revenues of Rs 228.45 crore in 2020–21 as opposed to Rs 553.36 crore in 2019–20.

One of Radio Mirchi’s most important decisions was to delete the word “Radio” from its name in December 2020. After this revamp, the firm declared, “Sirf Radio Nahin, har entertainment mein Mirchi hai.”

The business today launches the second phase of its transformation with Mirchi Plus, an app that enables you to watch videos, read tales, and listen to audio stories.

According to ENIL executive president Nandan Srinath, Mirchi wasn’t only a radio company from the perspective of the consumer. It was accessible in person at a variety of events and on television during high-profile programmes like the Mirchi Music Awards. There is now the app.

He adds, “We were not just a radio inventory,” keeping the advertisers in mind. Our company’s revenue has begun to come from activations, ground events, social media, and YouTube to the tune of one-third.

The real forces are a decline in ad prices and an increase in FCT revenue.

According to the EY-FICCI March 2022 study on India’s media and entertainment sector, radio ad rates decreased by 13 per cent (on average), while non-free commercial time (FCT) revenues made up 15 per cent (on average) of the overall revenues, according to interviews with radio enterprises. (Revenue from non-FCT sources includes earnings from things like content creation, events, activations, etc.)

No, Srinath answers. When Mirchi eliminated the word “Radio” from its name, “66% of our revenue was core radio, 22% was from solutions, and 11% came from digital content sales,” the author says.

The app is for who?

The younger generation, who “are always on their cell phone,” is the target audience for the Mirchi Plus app, according to Srinath. The software is available for download on the Apple and Android ecosystems. Additionally, Apple Carplay and Android Auto will be included.

Overuse of apps is a problem

The quantity of apps a smartphone user has installed is one of the curses of the modern-day. This frequently results in brands having trouble getting a respectable number of downloads. Mirchi is not overly concerned about this matter, though.

Why? since it is aware that the Mirchi Plus app is not essential. According to Srinath, “if we are used, say, eight, 10, or twelve times a month by an average user, that is amazing.”