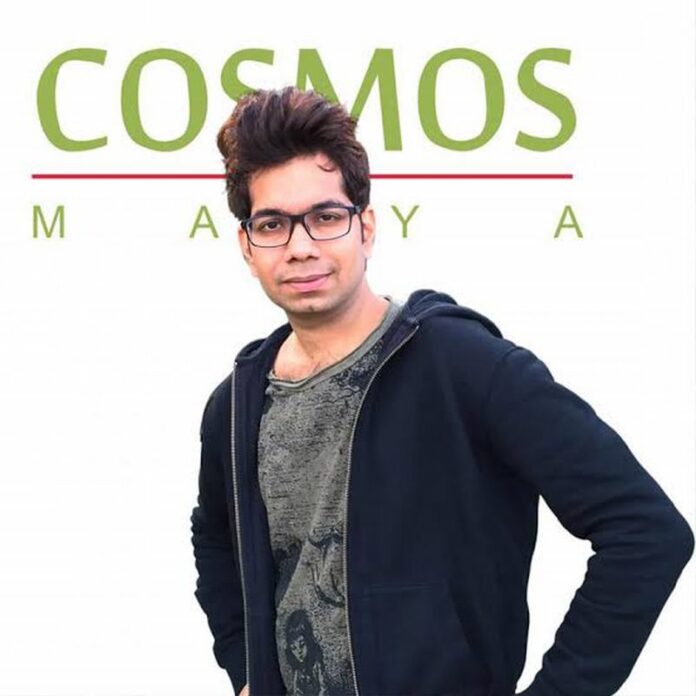 Anish Mehta has opted to step down from his position as CEO after spending ten years growing Cosmos-Maya, India’s most successful animation firm, from a 30-person team to a 1200+ strong animation powerhouse.

Due to Anish’s great ability to maintain a delicate balance between business and creativity, the studio has increased in size multiple times while he has been in charge. He is credited with setting a number of milestones for the studio as well as the entire industry. Anish had been Cosmos-CEO Maya’s and a small stakeholder since 2012.

With the release of MotuPatlu, India’s most popular animated series, he oversaw the studio’s venture into the creation of original Indian animation IP. Following that, the studio produced more than “10,000 half hours” of children’s animation material across 20+ shows, sustaining a 50%+ market share of the original Indian kids & family entertainment area for ten years. Nickelodeon, Disney, Cartoon Network, Sony, Amazon Prime Video, Disney+ Hotstar, Netflix, Discovery Kids, Facebook, and YouTube are a few of the studio’s major clients.

During his leadership, the company expanded with 4 distinct business streams globally with a 25x+ increase in sales and EBITDA from 2012 to 2022. Globally, he led initiatives for co-productions with European and other foreign actors that were able to be sold in more than 100 different nations.

His most remarkable accomplishment was to regularly bring in organised investment into the company and provide investors with a profitable exit through an increase in the company’s valuation. First with KKR-backed Emerald Media and then with TPG associate NewQuest Capital Partners, he was crucial in attracting private equity investors to the Indian animation industry.

Anish Mehta expressed his gratitude to Ketan and Deepa, the Cosmos-Maya promoters, for their confidence in me and for giving me the chance to expand the business in his statement regarding his departure. Additionally, I want to express my gratitude to Rajesh Kamat, an angel investor, and Tilak Sarkar, a former investor who supported Emerald Media and was backed by KKR. Working with the current investor, TPG affiliateNewQuest Capital Partners, has been a pleasure, and I wish them and the Cosmos-Maya team all the best for future expansion and carrying on the heritage.

In addition, he took the lead in developing the company’s 35-channel YouTube network, WowKidz, which in only five years amassed 80 million+ subscribers and 41 billion+ views globally across 10+ languages. “I have a strong affinity for content creators and think that digital media has given all creators a fairly egalitarian and equalising platform. The ability to help and mentor the next generation of digital content producers as they strive to produce ground-breaking material that will have a positive influence on countless lives of kids & family audiences, in my opinion, is the finest way for me to show my appreciation. To realise this ambition, we intend to collaborate with leading investors and entrepreneurs worldwide, said Mehta.