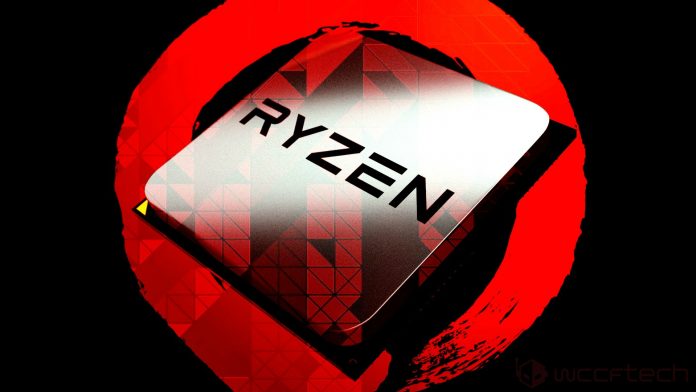 HP has made its latest gaming laptop, the Victus 16, available for purchase. These laptops were first presented in May throughout the world. With new laptops, the firm expands its CPU portfolio to include Intel 11th Gen and AMD Ryzen processors. The HP Vitcus E series laptops are equipped with AMD Ryzen CPUs, while the HP Vitcus D series laptops are equipped with Intel processors. Both laptops include a 16-inch display and Nvidia GeForce RTX 30 series GPUs.

Most significantly, these laptops have Omen Gaming Hub software, which includes gaming-specific features such as undervolting, performance mode, network booster, and system vitals, among others. In terms of availability, the HP Victus E laptops are already available from Amazon India, with a starting price of Rs. 64,999, allowing consumers to take advantage of the present Amazon Price Day deal. The HP Victus D series, on the other hand, starts at Rs. 74,999 and is available via Reliance Digital’s online and physical locations. These new Victus gaming laptops include a big 16-inch display with a 144Hz refresh rate, 300 nits of brightness, Eyesafe 18 low-blue light, and a heat pipe-based cooling system to keep it cool when playing graphically intense games.

The AMD Ryzen 5 5600H or Ryzen 7 5800H CPUs are available for the HP Victus E series, whereas the Intel 11th Gen Core i5-11300H or Core i7-11800H processors are available for the D series. This is combined with up to 16GB of DDR4 RAM that can be upgraded to 32GB and up to 512GB of SSD storage. The HP Victus E series offers consumers the option of an Nvidia GeForce RTX 3060 6GB laptop GPU or an AMD Radeon RX 5500M GPU in terms of graphics performance. The HP Victus D series, on the other hand, lacks such features and only comes with the Nvidia GeForce RTX 3060 6GB laptop GPU.

Both models are pre-installed with Windows 10 and will be upgradeable to Windows 11 when it becomes available. For greater thermal efficiency, HP has implemented a five-way airflow design with larger vents and larger fans with longer fin lengths. The included OMEN Gaming HUB software, as previously noted, lets you change performance modes based on use, employ a network booster, and check system vitals. The HP Victus 16 gaming laptop versions also include a Bang & Olufsen sound system.

Risimitha R - August 12, 2022
0
Finally, the most awaited Samsung Galaxy Z Flip 4 is launched worldwide. Samsung has come up with many unique features for this model. Let...