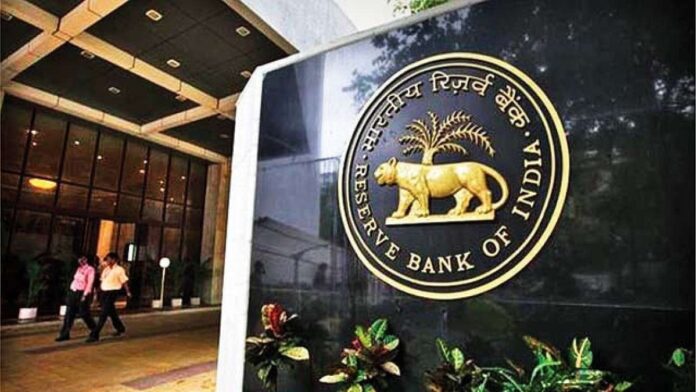 The Indian Banks’ Association (IBA) has asked the Reserve Bank of India (RBI) to exempt government accounts held with various banks from the current accounts circular of August 6, 2020. According to a banker familiar with the situation, the request was made in response to criticism from IBA member banks.

If the central bank agrees, a bank will not be required to terminate current accounts held by the government, even if the bank’s exposure to the latter is less than 10% of the latter’s total borrowings. The deadline for complying with the circular, which is intended to combat fraud, has been extended from July 31, 2021, to October 31, 2021.

Banker stated that “The purpose of the circular is to prevent siphoning off funds given by banks. The government cannot be considered to be at risk in this case. That is why we have asked for an exemption,”.

Emails made to the IBA and the RBI were unresponsive at the time of publication.

According to industry sources, the government was upset with the prospect of having to shut some of its current accounts because they violated the August 6 circular’s requirements. The government even threatened to put some banks on a blacklist. To reconcile the discrepancy between the regulatory mandate and the government’s intentions, banks have requested that government accounts be removed from the circular’s scope entirely.

While challenges like these continue to stymie the circular’s implementation, bankers are comforted by the RBI’s assertion that issues that banks are unable to resolve themselves would be sent to the IBA for help. “Any remaining concerns requiring regulatory attention must be highlighted by IBA to the Reserve Bank for examination by September 30, 2021,” the RBI said on August 4 when it extended the deadline for implementing the circular.

Meanwhile, a legal challenge to the circular has been filed in the Kerala High Court. The circular has been challenged in court by Muthoot Fincorp and GEO VPL Finance. The court took note of the RBI’s position, which was similar to its August 4 clarification, in its most recent hearing on the subject on August 12. The next hearing, in this case, will take place on October 12th.

Author - January 12, 2022
0
As we all know our nation is again witnessing the third wave of the covid, the Omicron surges, the government and the...