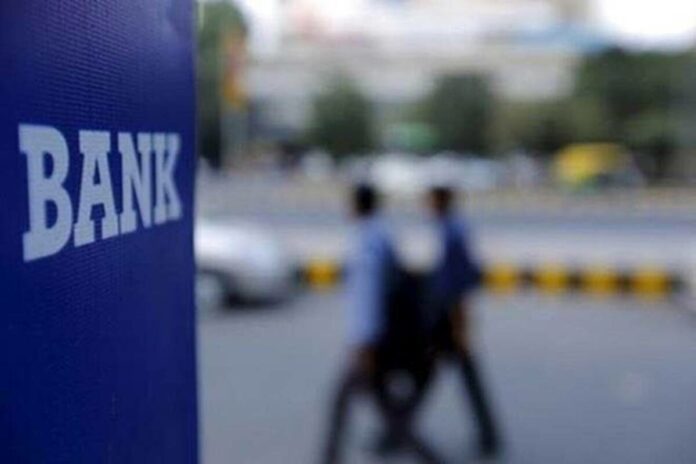 Three managing directors and chief executive officers (MD & CEOs) and ten executive directors of public sector banks have their terms extended by ACC. The Department of Financial Services suggested that top executives of PSBs have their tenures extended as a result of the pandemic.

While the Banks Board Bureau identifies new candidates for the job of bank CEOs, the finance ministry wrote to the Department of Personnel and Training (DoPT) suggesting that these MDs and EDs’ tenures be extended to maintain stability and continuity at state-owned lenders amid the pandemic.

The Department of Financial Services suggested that top executives of PSBs have their tenures extended as a result of the pandemic.

The ACC has also approved a two-year extension of the tenure of three executive directors based on an order from the Department of Personnel & Training. The three are Ajay K Khurana (Bank of Baroda), A Manimekhalai (Canara Bank), and PR Rajagopal (Bank of India).

The credit flow has been muted in recent months, one of the biggest problems facing policymakers.

Credit to non-food banks increased by 5.9% in June, compared to 6% a year ago.That’s regardless of the fact that, as per CARE Ratings, daily surplus liquidity in the banking system averaged as much as Rs 6 lakh crore in July and August. Despite the current liquidity excess, this has been the case since June of this year.

From a 2.2% increase a year earlier, loans to industry decreased by 0.3% in June.