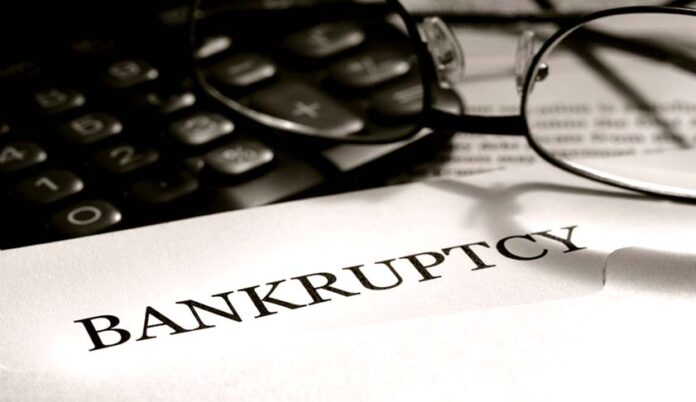 According to analysts, a code of conduct for the committee of creditors (CoC) suggested by the financial distress regulator in a draft proposal will instill much-needed rigor in members who utilize immense power, make them more answerable, and improve visibility to the resolution process under the Insolvency and Bankruptcy Code (IBC).

However, caution must be exercised to prevent unscrupulous elements and defaulting promoters from delaying resolution by filing spurious lawsuits challenging the CoC’s compliance, they warned.

The Insolvency and Bankruptcy Board of India (IBBI) has issued two discussions papers to get feedback on its ins and outs for the CoC as well as a revised regulatory system for the event of liquidation. A code of conduct for the CoC has also been proposed by the parliamentary standing committee on finance to “explain and circumscribe their judgments.”

“Given that CoC members have great decision-making authority, it would be appropriate to adopt a code of conduct that CoC members must observe when participating in a meeting,” said Anoop Rawat, partner (Insolvency & Bankruptcy) at Shardul Amarchand Mangaldas & Co.

The CoC members are financial creditors who must support a stressed firm’s resolution plan with a 66 percent majority before it can be cleared by the NCLT.

According to the IBBI report, CoC members should retain their integrity and guarantee that decisions are made without bias, favour, fear, coercion, undue influence, or conflict of interest. They cannot distort facts or attempt to sway the CoC’s decision in favour of linked parties. They must disclose any conflicts of interest, and they will neither directly nor indirectly purchase assets of the corporate debtor, nor will they allow their family to do so without reporting it to stakeholders.

They must make every effort to meet the deadlines set forth by the IBC rules and regulations, as well as protect the debtor as a continuing corporation or preserve its asset worth.

Importantly, the CoC will be required to maintain “full secrecy of any material received or encountered as part of the process at all times.” It stated, “It shall not disclose any information with anybody who is not permitted to receive such information and without the approval of the relevant persons or as required by law.” They’ll have to strive to keep the pressured company afloat while preserving the value of its assets.

The need for such a professional code became apparent after a few recent cases put the IBC’s ethos to the test. In the case of Siva Industries Holding, for example, the lenders accepted a one-time settlement from the company’s previous promoter, who had only offered 6.5 percent of the entire debt, and filed a withdrawal application with the NCLT.

Passionate in Marketing - November 30, 2022
0
National, 30th November 2022: Jaro Education has been rapidly expanding in the edtech sector and is currently amidst a significant hiring drive....