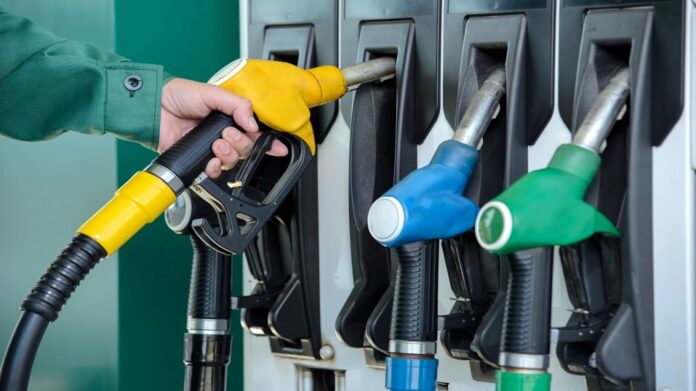 Russia is now under fire as the IEA chief accuses them of a low flow of fuel to Europe. This is happening when they already face pressure over the Ukrainian tension.

Faith Birol, the chief of the International Energy Agency, accuses Russia of gas shortages, who is doing it on purpose to win their political ends in an atmosphere of geopolitical tension created by Russia.

He, along with many big fossil fuel consuming countries believe that Russia is holding back at least a third of the gas. This amount would be enough to solve the crisis. To create the scarcity, they are accused of draining it away.

He continuously accused Russia of holding back and reducing gas flow to Europe. Accordingly, they do so to coincide with the heightened geopolitical tensions they have started over for Ukraine.

The tensions over Russia and Ukraine began in 2014 when the pro-Russian president was deposed from power. Earlier itself, the former has warned the latter from joining hands with the western world and joining NATO.

After that incident, Russia invaded and annexed Crimea. Then simmered rebellion and captured large swathes of the eastern region of Ukraine by using Russian-backed separatists.

With Ukraine moving away from Russia, they have deployed 1,00,000 troops near its border.

Even though the threat of invasion looks real it doesn’t look imminent. The intelligence agencies suspect an invasion early this year. Through this action, Moscow is sending the message to NATO to stay away from Russia.

Another means they took up to send the message was the gas crisis. Because of this crisis, wholesale gas and electricity prices have soared. That would affect the European households, who are caught in the middle of the winter season.

At the same time, Russia said that they have fulfilled their long-term gas supply contracts to Europe. But they have been accused of this shortage since last year by restricting spot sales that were once readily available.

Russia’s state-backed gas company, Gazprom, is waiting for approval for starting the Nord Stream 2 pipeline to Germany. It is designed to transport fuel from Russia to Europe without passing through Ukraine.

The western world, especially the US, is trying to deter the Russian plans by threatening it with the halting of the pipeline and sanctions. The US Senate may vote on this legislation which would impose sanctions over it.

The chief warns the European countries to prepare for future crises and store additional gas to reduce the impact of similar crises in future.

He singularized the blame on Gazprom for this crisis, who have reduced the gas in EU storage from 70% last year to 50% at present.

This is the second fuel induced crisis that hit Europe after the coal shortage last year.