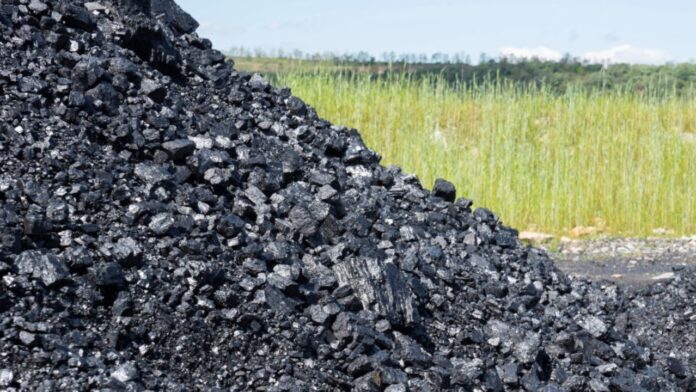 In the face of the present energy crisis, India is considering maintaining strategic natural gas and coal reserves as a measure to protect the nation from similar energy shocks.

As of now 22 energy crises have struck the modern world i.e., the world after the second world war with quite a few of them on a global scale (this also includes the present power crisis).

So, it is natural that India would take such a decision, especially when these crises have caused major political ramifications from the General Emergency of 1975 to price hikes and inflation.

But the reason that forced the government’s hands to take such an immediate decision is the increase in demand and fall of imports.

This prompted supply disturbances and power outages enduring as long as 14 hours per day despite the record supplies from state-run Coal India, one of the world’s largest coal miners.

Alok Kumar, India’s power secretary, said nations progressively address their own issues first when there is a supply disruption, referring to the case of Russia reducing supplies to European countries since they need more gas locally. This will only make matters worse as the winter is approaching.

The majority of India’s 135 coal-fired power plants have fuel that could last only for three days. Coal represents more than 70% of India’s power generation.

India, the world’s second-largest coal importer with the world’s fourth-largest reserves, should compete for supplies with China, which also is feeling the pressure to increase imports amid an extreme energy deficiency.

Alok Kumar has added to the statement, that fuel importing nations like India should think about strategic reserves of such precious minerals of coal and natural gas.

In this way, economies can acquire the ability to tide over such crises within a shorter period. If implemented it should be strategic as high prices will challenge energy security.

As of now, it is not clear whether these reserves will be limited to energy sectors or will also include steel plants and aluminum smelters that also use coal.

Before the pandemic, India imported on average about 21 million tons of thermal coals every month. Out of this 6 million went to the energy sector.

India mainly imports coal from Indonesia, Australia, and South Africa. India’s Adani Enterprises-claimed Carmichael mine in Australia has said that it is on the target to ship its first coal in 2021.