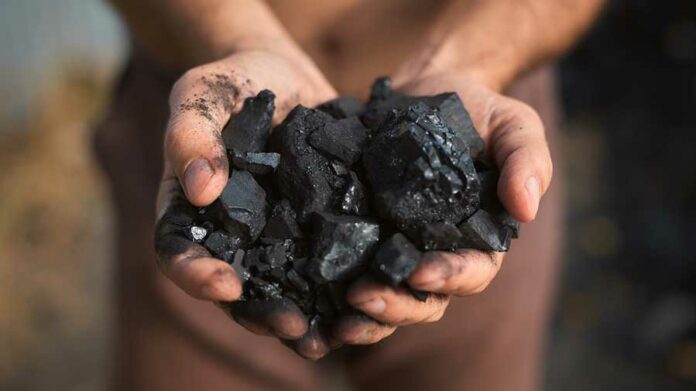 India is facing a severe coal shortage and power crisis. The prominent thermal plants across the country are suffering from an inadequate supply of coal. States like Punjab, Rajasthan, and Delhi have voiced concerns about potential blackouts and load shedding.

The first main reason for the acute coal shortage in India is the revival of the Indian economy after the coronavirus pandemic which led to high demand for electricity. An increase in the electricity consumers and the inadequate stocking up by power projects before monsoon is another reason. The heavy rains in September also affected coal production. Other reasons are the lower generation of fuel from external sources and the non-payment of coal dues. These led to an 18% spike in total coal consumption during August- September 2021, when compared to the previous years.

To ease the inadequate fuel supply, NLC India Ltd. offered its coal supplies to NTPC Ltd. in Darlipali power stations on Thursday, October 14, 2021. NLC India Limited is a Navratna Government of India Enterprise, under the administrative control of the Ministry of Coal, contributing a remarkable share in lignite production as well as in thermal and renewable energy generation. It operates the Talabira II&III coal mines which have a twenty million tonne(mt) annual capacity in Odisha.

NTPC is India’s largest thermal power generating company. Established in 1975, it aims to become a 130GW company by the year 2032 to be the world’s greatest and foremost power major.

Pralhad Joshi, the Minister of coal, mines, and parliamentary affairs said that Talabira II&III OCP has started its production from the financial year 2020-2021 and has already supplied coal to its End-Use plant, NTPL, Tuticorin, Tamil Nadu. He said that after fulfilling the need of end-use plants, the excess coal quantity could be sold to the open market through e-auction.

The recent amendment to Mines and Mineral Acts sanctioned the supply of excess coal after meeting the coal requirements of end-use plants. However, due to the shortage of coal production, state-owned CIL (Coal India Limited) instructed its subsidiaries to refrain from conducting e-auction of coal.

Pralhad Joshi was on a two-day journey to the coal-bearing states of Jharkhand and Chattisgarh. He assessed the production performance of India’s largest coal miner’s subsidiaries. He instructed them to ensure sustained coal production and dispatch to the power plants during these festive seasons.

Thus, with necessary coal supply permits and timely help from the department mines, the government of Odisha, NLC was able to supply the coal to NTPC’s Darlipali power stations.

WinZO partners with Kalaari Capital to Launch its ‘Gaming Lab’, will...