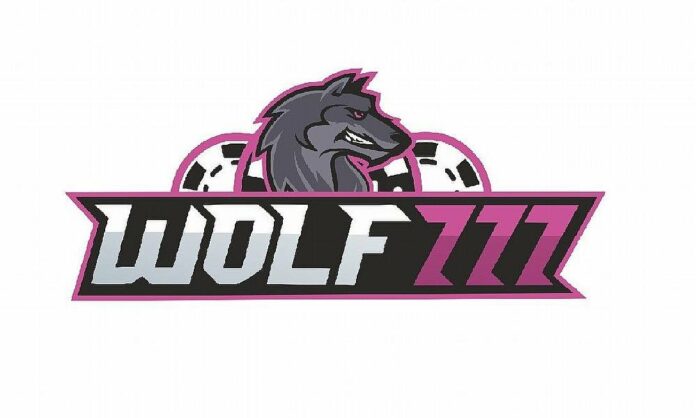 With the Caribbean Premier League (CPL) 2021 set for a straightforward release of sports entertainment on the T20, Wolf777, an Asian online stadium, has signed an agreement to become the official sponsor of the Barbados Royals team.

Recently, Wolf777 announced his association with the Jamaica Tallawahs because of the sponsor of the title. The Barbados Royals, the 2014 and 2019 CPL champions boast an inventory of players who have broken through – including every loyal one who has revived the storm within the Indian Premier League, Jason Holder, Sri Lankan tailor Taraara Parera and leg-bottled Hayden Walsh. Partnering with Wolf777 promises to be a compelling combination of sports and entertainment and cricket celebrations within the Caribbean.

Harry Blackburn, Chief Marketing Officer, Wolf777, said: they’re celebrating their relationship with the Barbados Royals. This marks the beginning of an impossible season. it was very clear that their idea of ​​reviving cricket for cricket fans was aligned with the Barbados Royals. Together, they might wish to create the CPL T20 2021 a beautiful and exciting spectacle.

Barbados Royals took to Twitter to announce the partnership. they’re pleased to announce the Barbados Royals’ Official Title Sponsor for the CPL T20 2021 campaign. “WELCOME to the Royals family @ wolf777official! It’s great to be your owner as a part of the team of the year!” – @BarbadosRoyals

The Jamaica Tallawahs will play a variety of key players in their line-up this season, including Andre Russel who is best known for his fiery performances within the Indian Premier League, Carlos Brathwaite who hit hard, and thus paceman Fidel Edwards.

CPL 2021 is going to be held from August 26 to September 15 in St Kitts and Nevis. six full franchises – Barabaos Royals, Guyana Amazon Warriors, Jamaica Tallawahs, St Kitts and Nevis Patriots, Santa Lucia Kings, Trinbago Knight Rider – will participate in the event. The teams will face one another twice during the league round, with the highest four teams advancing to the semi-finals.