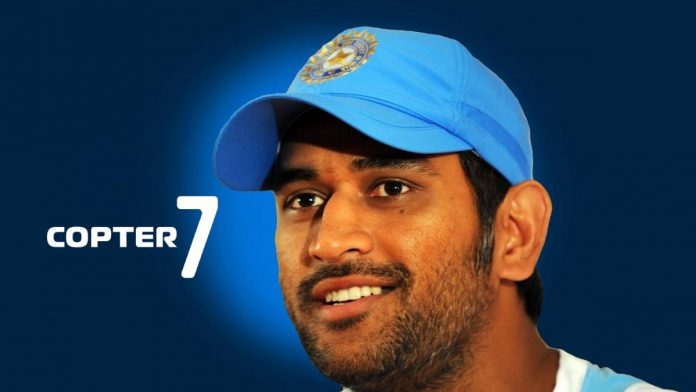 The copter7 new campaign #GoOneMoreRound is all set to introduce the champions who have taken all over.

The faces of the campaign are:

Founder and creative director of MissMalini – Malini A Aggarwal

Rapper and Musician Tienas including many more.

Malini Agarwal, one who revolutionized the whole country with her blogging space. Malini started her career as a backup dancer before moving to Mumbai and present herself on radio and television. Bur her inner desire wants to explore in blogging like bloggers Perez Hilton and many more discovered the “MissMalini”, a dream which introduces as a bog passion project to become successful brands in the world among lifestyles and entertainment.

A famous and well-recognized radio jockey, Glenn Saldanha successfully becomes an n-air host, dancer a man full of talents. His journey of success needed him to go 37 denies initially and finally, his talent got him in his live air show.

The Hindi and Marathi cinema’s most loved name, Amey Wagh had to give the 42 auctions before he could get a first breakout role.

Atul Khatri is one of the kindest ones. Atul becomes a successful CEO at the age of 48 to venture into an alternative career stand u comedy. And now he’s one of the tops most stand-up comedians for mainly his tongue-in-cheek style. He’s OG in the world of the standoff.

Anam Hashim, one of the country’s few females pro athletes in street biking also saw life-changing like no other. Apart from the challenges she faces, she is the only Indian stunt athlete to win an international stunt completion in 2017,

Jhanvi Mehar – VP of Marketing, 7InkBrews, said “After more than 730+ hours of planning, decision, brainstorming, endless meeting, and cold dinners, we are delighted to have an association with deserving stories, not they are just relatable but also gave inspirations.”

Celebrating the values and ideals of Mahatma Gandhi on the occasion...

Best Smart TVs to buy during this Festive Season