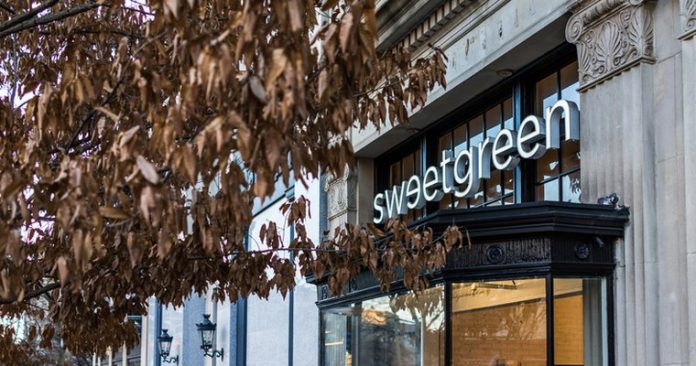 The hiring of Thomas Wilder as the first executive creative director of the company by Sweetgreen is remarkable as it kicks off the formation of an in-house agency to supervise its advertising and marketing strategy. For its salads, the fast-casual chain concentrates on organic and locally sourced ingredients and had grown to more than 100 locations across the nation by last year. Sweetgreen has more opportunity to advance wider-reaching campaigns and digital content that attracts a target audience of young adult consumers who are heavy social media users as it reaches a greater scale.

In-house agency growth has coincided with increasing digital media consumption, requiring steady content production on social channels as brands seek to keep their customers engaged on an ongoing basis. Examples of such campaigns in the restaurant industry include everything from the Twitter account for the burger chain Wendy’s, which has gained a following for sassy remarks and light-hearted insults from competitors, to viral videos created by Chipotle Mexican Grill on the TikTok social video app.

As shown in a survey last year by the In-House Agency Forum (IHAF), a trading group representing internal agencies, almost three-quarters (72 percent) of corporations have some shape of the in-house shop. According to the Association of National Advertisers, not only is the number of in-house agencies increasing, but they are also taking on more important marketing work (ANA). Another sign of that accelerating trend is Sweetgreen’s development of an in-house agency.

The move to an in-house agency model comes as Sweetgreen struggles with the continued effects of the pandemic, a chain that depends on lunch in urban markets. In October, the company announced plans to cut its corporate

Wilder has continued to work for more than 10 years in advertising and marketing, and his effort has been recognized by, among other organizations, The One Show, Graphis, The Art Directors Club, Fast Company, Ad Age, Forbes, and AICP Next, per the announcement. Wilder’s experience includes working at Mgmt. as a designer before joining Collins in 2013. Architecture, MTWTF, and Plaid. In 2008, Wilder was a graduate of Penn State University.