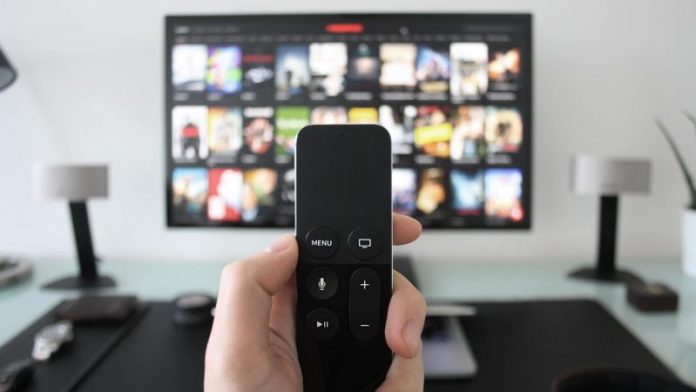 For the Trade Desk, a demand-side platform provider that normally fared excellently last year as marketers retooled their media strategies to account for the pandemic and new information mandates, Q4 brought another windfall.

“While 2020 was a uniquely challenging year, it was also a turning point for our industry and our company,” Green said during a press release.

The health crisis intensified a cord-cutting trend, which has been a blessing for streaming services and CTV platforms, after driving people indoors. Green linked the shift in the habits of media consumption to one in the thinking of marketers, where executives like Pritchard more often avoid traditional methods of advertising altogether. Green stressed the appeal of the measurement and data-driven capabilities of CTV, as well as its adaptability compared to linear capabilities.

Video streaming is not free from its problems, with a prime concern being a fraud. And while linear TV ratings have dipped in tandem with streaming’s rise, according to a survey conducted by Advertiser Perceptions, more than half of advertisers report that linear TV is their top priority in 2021.

Even now, there are massive changes afoot.  P&G, one of the world’s biggest media advertisers, formed the unusual decision to make agreements with the networks, to avoid “legacy systems that have historically favored sellers,” to quote Pritchard at CES.

Green cited internal research on the chat with analysts that discovered that 60% of linear TV ad buyers plan to spend less on the upfront in 2021 for similar reasons. Most advertisers planned to keep their 2021 media allocations in line with last year, allocating 40 percent for upfront and 60 percent for the scatter market, Advertiser Perceptions found.

Green predicts that CTV will eventually command half of what he expects will be an ad market worth $1 trillion, with the channel acting as a “Trojan horse” to introduce programmatic potentials across the industry. These are high goals, but data-driven offers will continue to see a high premium as advertisers attempt to create more personalized campaigns and deal with disruptions such as the death of cookies from third parties.

Through an initiative called Unified ID 2.0, the Trade Desk has been a major player in designing a cookie alternative. The company relinquished control of the project earlier this week to Prebid.org, a non-profit focused on open-source programmatic advertising solutions that will now oversee the technical infrastructure of Unified ID. Unified ID has secured endorsements, including Nielsen, Criteo, LiveRamp, Magnite, and The Washington Post, from important advertising companies, ad-tech vendors, and publishers.