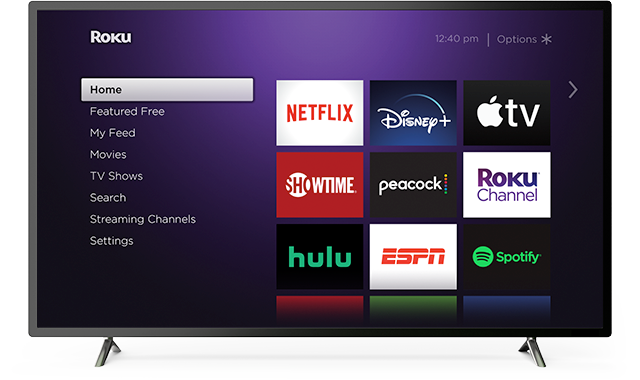 The impressive results of Roku demonstrate that marketers, particularly retailers, have increased their expenses to reach the increasing number of customers with a Roku smart TV or video streaming player directly connected to the internet. The active members of Roku streamed an average of 3.8 hours a day, up 10% from a year earlier, while the quarter’s average revenue per user jumped 24% to $28.76. Roku’s active accounts jumped 39 percent from a year earlier to 51.2 million by the end of 2020 amid the cord-cutting trend, giving the company wider potential to inspire mass marketers’ media spending.

Compared to linear TV, whose scheduling was negatively impacted by the pandemic-spurred loss of some live events, including sports programming, and which has an aging demographic, the company touted its power. For viewers of the three major broadcast networks, the median age is more than 60 years, partly because younger audiences opt for streaming services. According to data cited by Roku, upfront ad costs increased 13 percent for linear TV, while household ratings declined 21 percent from a year earlier.

The company predicts that ad spending on the platform will keep growing following the strength in Q4, when “the six largest agency holding companies more than doubled their investment with Roku on a year-over-year basis, while also committing to significantly larger 2021 upfronts with Roku.” Roku estimated total revenue will increase by 51 percent from a year earlier to $485 million mostly during the current quarter.

While Roku provides a platform for audiences to operate streaming apps such as Netflix, Disney+, Peacock, and HBO Max, Roku Channel, its hub for free and premium news and entertainment, also expands ad sales and programming. Last month, the company agreed to purchase Quibi’s content rights, giving a library of original shows from the short-lived mobile video service that was launched and shuttered in 2020 to the creator of popular streaming media devices. The original programming can help distinguish the Roku Channel from competing streaming services, providing another reason for consumers to sign up for its service. When more people sign up for Roku, it is likely that marketers will ramp up their spending on the platform.

Author - January 20, 2022
0
Mexican officials have seized Kellogg’s for violating sugar and other content labeling rules in a country with one of the world’s most...