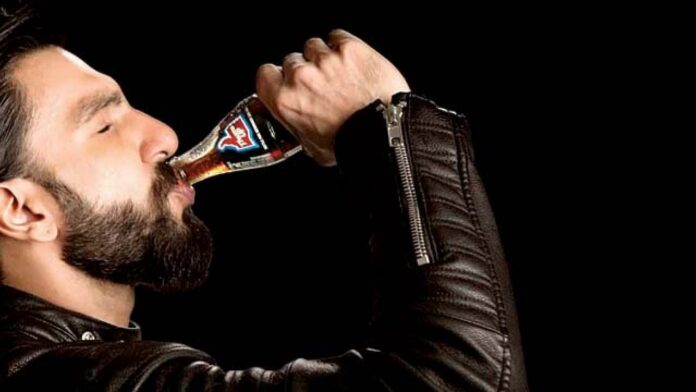 The 75th anniversary of India’s independence is being celebrated by a new campaign Thumps Up, Coca-Cola India’s first billion-dollar domestic brand. The hashtag campaign #HarHaathToofan pays tribute to the inspiring individuals whose labors over the years have built India and who are the real sources of national pride. Through this campaign, the brand honors the bravery, tenacity, and steadfastness that enabled them to conquer all obstacles in their path. Thumbs Up strives to arouse strong patriotism in the audience through an engaging message and imaginative visuals. The commercial uses a potent animated narrative technique to instill national pride and dedication in its audience.

Avani Lekhara, the first Indian woman to win a gold medal at the Paralympics, fires her way to the top despite losing her legs in an accident when she was 11 years old; Nikhat Zareen, Indian Boxer and IBA Women’s World Boxing champion; and Sourav Ganguly, former captain of the Indian national cricket team and current president of the BCCI, who instilled self-belief & fearlessness in the Indian cricket team, taking it to. The company’s campaign is an expansion of its #PalatDe initiative, which was first introduced during Thums Up’s global cooperation with the Olympic and Paralympic Games Tokyo 2020 last year.

Ogilvy developed the concept for the suspenseful #HarHaathToofan movie. Ritu Sharda, Chief Creative Officer of Ogilvy India-North, comments on the creative insight behind the campaign and adds, “For the last 75 years, anytime the doubters have questioned India’s promise, the hands of the nation have come forward and done a #PalatDe, turned them upside down. Thumps Up is one of the nation’s most iconic brands and has the famous ‘thumbs up’ hand as its symbol

Therefore, we are honored to transform this hand into the many hands that make up Tofani on this occasion of 75 years of independence. And in our campaign, #HarHaathToofan, it all fits together nicely.

In the lead-up to Independence Day, the campaign will use a 360-degree marketing strategy, utilizing a variety of touch points to maximize reach and consumer engagement, including television, digital, print, and distinctive OOH. Six short videos on India’s famous journey will also be released by the brand as part of the campaign and promoted on digital media.

Passionate in Marketing - February 7, 2023
0
~ The event themed ‘Discover the world of Swiss Education’ witnessed a showcase by 11 leading Swiss boarding and hospitality schools ~