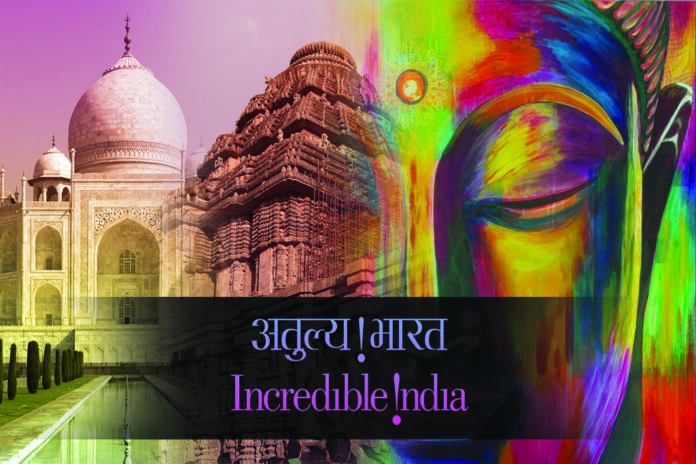 In light of the decline in the number of covid cases, India is deeming opening its doors to foreign tourists for the first time in over a year.

The formal announcement is likely to follow within the next 10 days. Officials from the Home Ministry said that the government is deliberating with all stakeholders on the expected date and the standard operating procedures for opening up the country to international tourists.

The first 5 lakh foreign tourists will be issued visas free of cost in an attempt to revive the tourism, hospitality and aviation sectors that were badly hit by the covid-19 pandemic.

The free visa will be distributed either for the first five lakh visitors or till March 31, 2022, whichever is earlier. India has closed its borders in March of 2020 when a nationwide lockdown was announced. The decision is being taken now due to the declining number of covid-19 cases in the country.

On Sunday, India reported over 30,000 new cases and active cases have come down to 3,32,000 cases. India’s covid-19 vaccination drive has also crossed 800 million as of Saturday. On Friday, India set a record by ministering 25 million doses in a single day.

Experts have warned that India would witness its third wave in the months of September-October. However, an alarming rise in the cases is not yet seen.

Home ministry’s officials said that they are still deliberating whether the entry of foreign tourists will be allowed with certain conditions like limiting it only to vaccinated travellers for now and having a negative list of countries with covid-19 cases remains a concern. The opening up is also expected to be phase-wise to gauge any spike in cases by observing responses and implications.

Many countries including some of those in Europe have already opened up for tourism.

Tourism is a significant socio-economic sector as it employs many women and young people and provides livelihoods to many informal workers in a developing country like India. Removing the travel restrictions alone will not boost tourism. We need strategic decisions wherein the confidence of the travellers is restored.