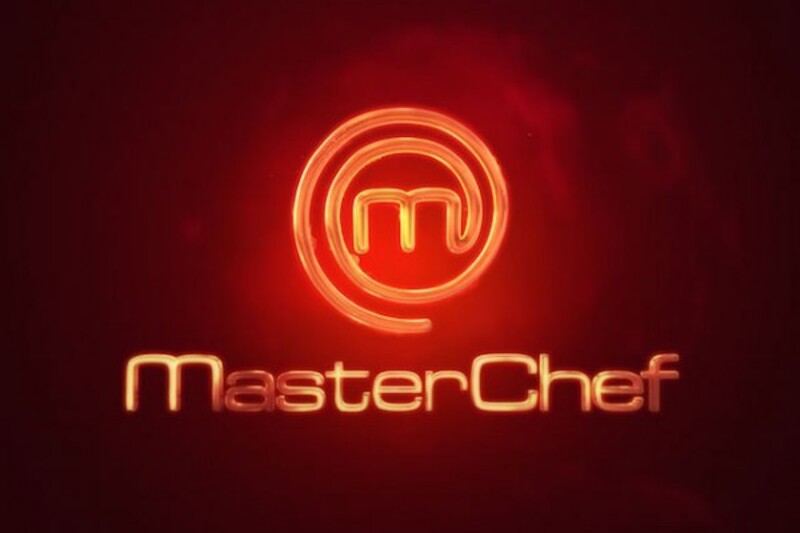 The most popular cooking programme on television in the world is MasterChef. The format of the programme is also a Guinness World Record holder and is well-liked in a number of nations, including the UK, Australia, Israel, France, Italy, India, and others. Franc Roddam established the multi-award-winning cooking programme, which has been enthralling audiences for more than 30 years.

The programme is produced in more than 50 nations and aired in more than 200 regions. Sony Entertainment Television has acquired the rights to MasterChef India, the internationally acclaimed Endemol Shine Indian culinary reality format.

India is the embodiment of diversity that reveals a treasure trove of cultures, traditions and values. The rich essence and flavors of our land are beautifully presented through a diverse cuisine that brings everyone together. Celebrating food, unity and diversity, Sony Entertainment Television acquires the rights to adapt MasterChef, an internationally acclaimed culinary reality show produced and distributed by Endemol Shine India, in India to whet your appetite Embark on a journey. With an esteemed panel of renowned chefs and culinary experts, the show will not only showcase culinary skills, but also learn the elements of good taste, in addition to other subtleties of the culinary arts. Find the best home cook. Such as presentations, technology, and the science behind it.

Celebrating food, unity and diversity, Sony Entertainment Television acquires the rights to adapt MasterChef, an internationally acclaimed culinary reality show produced and distributed by Endemol Shine India, in India to whet your appetite Embark on a journey. His first six seasons of the show aired on Star Plus.

Sonal Yadav, Head Programming (Non-Fiction), Sony Entertainment Television (SET) commented: The pandemic has seen a rapid increase in home cooks embarking on culinary adventures, experimenting, and inventing culinary recipes. Therefore, now is the perfect time to launch a platform like MasterChef India and shine a spotlight on such aspirants. I am happy to cook a new season.”

Rishi Negi, CEO of Endemol Shine India, said: The best tools and experiences to help you realize your dream of achieving something extraordinary. Comprehensive Format MasterChef is a heartfelt celebration of family and cooking.