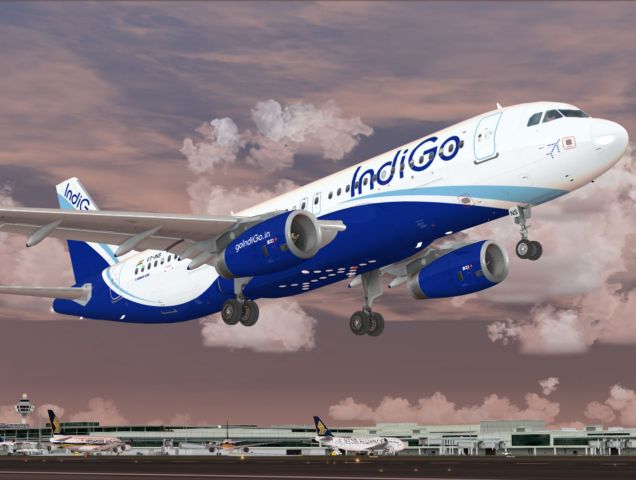 Dec 21, 2012: The year 2012, has been a year of much turbulence for airline operators with the industry recording a negative passenger growth, Kingfisher airlines closing down and the speculation of Etihad Airways taking a stake in the same. Indigo retained its top spot with 27.3% market share and surprisingly it was Air India which came second. Air India garnered a market share of 20.7% by beating Jet Airways which became the third operator in terms of market share by flying 18.3% of the domestic passengers. In terms of the second largest airline it would be Jet Airways and not Air India putting together the share of its low cost flight JetLite.

Indigo has been constantly been doing well over the years by keeping its cost under control and Air India has grown on the expense of Kingfisher Airlines. The companies based on the market share in November are: 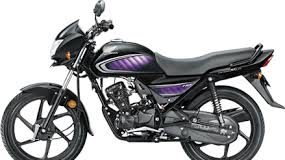 Passionate In Marketing - July 5, 2014
0
Honda seems to be stepping up in consolidating its 25% market share in the two wheeler segment in India. As earlier reported, the company...