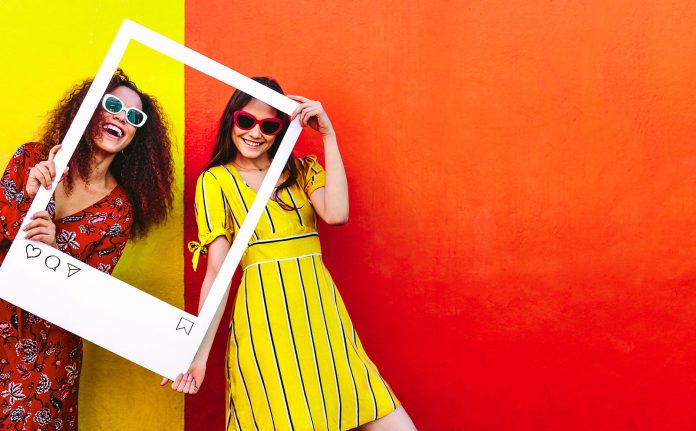 Influencer marketing which is currently estimated at $75 million-$150 million, according to digital marketing agency AdLift is going to see a major change after the watchdog The Advertising Standards Council of India (ASCI) has issued draft rules for advertising and promotions. The draft rules has been brought out by ASCI to enable consumers to easily recognise promotional content on digital platforms.

About the latest draft rules Manisha Kapoor, Secretary General, ASCI was quoted as saying, “The biggest part of the new rules is to tell consumers that you are watching an ad and not content. That disclosure has to be in a prominent position”. Below are some of the reactions from the industry on the draft rules of ASCI for influencer marketing.

As the word opinion leader suggests, influencers are leading opinion and influencing purchase decisions, across categories. A lot of time the content is promoted as a part of the larger story and seeded in subtly, making the whole placement look rather organic. However, consumers have full right to know what is paid and what is organic. It’s quite basic. I’ve observed several influencers labelling sponsored content and I think industry bodies making it a mandate only benefits the consumers at large.

An influencer garners large follower base because of consistent & aligned content for the kind of audience he/ she is aiming for. If the influencers want to continue getting followed by their audience, it is necessary for them to stay interesting and honest. Influencer marketing has reached a critical mass in India and it is the right time to have these clear guidelines from ASCI that protect consumers from being misled.

The draft guidelines by ASCI which are open for public discussion for the next few days has transparency at its core and should be welcomed by the advertising industry. The most important guideline on prominent labelling has been rightfully specified for each social media channel – will help the consumer from getting misguided by influencer advertisements.

•              Any content where the brand has paid the influencer and has had reasonable control over the content needs to be called out as ‘advertisement’.

•              If the influencer is making some specific claims, they should be diligently substantiated by the advertiser or brand owner

Influencer Marketing is a $100 million industry in India now, and brands of all kinds – big or small – are benefiting from using influencers & content creators to drive their business objectives. The fact that it’s been unregulated so far, we have seen some brands sneakily get away with things that would not be considered ethical if it were to be shown in a TVC or an OOH. The guidelines will serve as a good guardrail in these cases. However, on the flip side, the popularity of influencer marketing in a brand’s marketing budget is due to the flexibility of communication that allows them to showcase the benefits of their products & services in different ways without it looking very promotional. Digital consumers today are smart enough to understand what is an Advert vs what is organic, and hence brands are willing to pay more to get their promotional material to look as organic as possible. With these guidelines kicking in, we might see the overall engagement and reach with influencers drop and might see it get the same status quo as a paid media ad on digital. I think while these guidelines are necessary, they should not be extremely stringent so as to avoid creating a dent in the overall influencer marketing industry that is growing at a faster pace than ever.

At the heart of it, ASCI is recognizing the digital influencer space as part of the mainstream industry now, which is very good news for the influencers. It is going to build more trust between the artists and their audience with increased transparency. It also means the marketers have to channelize verifiable information and not unverifiable marketing claims. Influencers connect with curated communities, who listen to them for the credibility they bring, so they have an inherent moral responsibility to not breach the trust of their audience, ASCI is bolstering it with new laws, and that is going to bring in due discipline in the environment, so it’s a welcome move.

All stakeholders, including industry, digital influencers as well as consumers can provide their feedback on the draft guidelines till March 8, 2021 and based on the feedback and inputs, final guidelines will be issued by ASCI by March 31, 2021. These guidelines will be applicable to all promotional posts published on or after April 15, 2021.