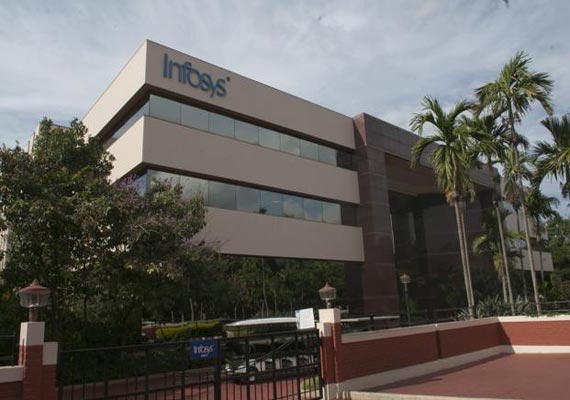 Infosys’s which has started the data and analytics (DNA) practice 5 years ago has now grown into nearly a $3 billion service line by mainly employing over 20,000 employees. The revenue has almost reached a Quarter of the company’s total business.

Satish HC  who is the EVP and also the head of the global services for the DNA said that they have realized earlier that data can become a new pivot for the business transformation and he also said that a big turning point came when they broke away from the siloed approach for the big data, analytics and also business intelligence has brought under one umbrella which has also proved to be a seminal moment in their journey.

DNA has been the classic and super niches which are the part of the portfolio and also the latter is growing faster than the legacy and there are also a lot more problems in AI and ML-oriented said by Satish. The interdisciplinary team also comprises the technologist, design thinkers, and also the liberal arts majors and the idea was actually to create a cross-functional team of problem finders. While the machine has turned into indefatigable problem solvers.

There is also a lot of automation that is being employed to mainly solve the problems also there are people that are trying to mainly identify more and more client problems that can be solved easily. The work mainly includes data consulting, data strategizing, cloud data engineering, governance, platform, and also operations.

A team of specialists known as the tiger that supports customers through an advisory-led model and also for co-creating client-specific solutions. There are also several people mainly in the squad depending on nature and also on the magnitude of the problem. Satish also said that they are reimagining the world around them and also one area that is sharpening is their capability for framing the problem.

He also said that India will have a lack of data scientists soon. hence they are increasingly deploying the automation for freeing up the team’s time for focusing on mainly framing the problem and also for modeling the problem than cleaning the data.