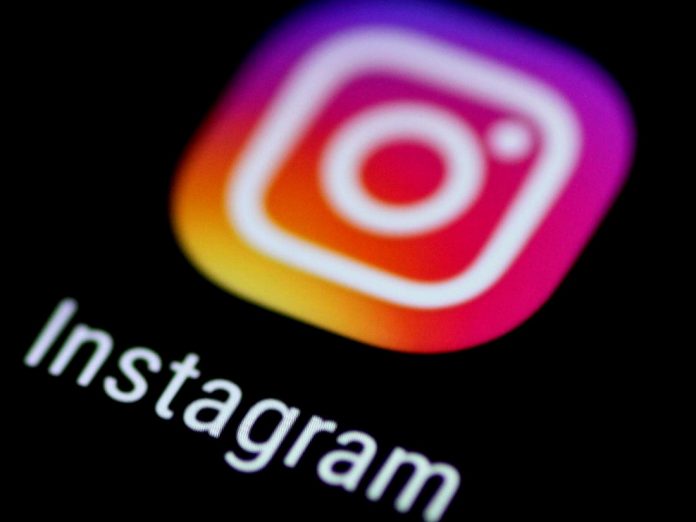 Instagram is an American social networking platform owned by Facebook. As a platform, Instagram is continually changing its algorithm. It came into light when beauty influencer James Charles took to Instagram’s ‘Stories’ section to complain about a fall in his engagement. According to him, he mentioned that he had been regularly posting content and also spends online time with his followers.

Instagram constantly renews its algorithm to secure content visibility among users. And also this constant algorithm updates helps to increase the visibility of the contents that are posted regularly by the creators so that only they might have opportunities to monetize the same. The most significant changes to the user interface in recent times was when Instagram made a decision for content on the feed to be in non-chronological order and started hiding the number of likes on photos.

Charles said that “As a large content creator, 75% is a huge and it is annoying for me. But also he mentions that he can still sustain with 25% commitment. But there are a lot of small businesses and small artists who depend on Instagram for their businesses. The 75% decrease could be their school tuition fees, their food, or their family income in that month.

Shradha Agarwal, COO/head, strategy and engagement, Grapes Digital said that entertaining the users is important unless they didn’t stay in that particular app.

She adds that Instagram’s strategy to change the algorithm is an attempt to quickly adapt to the changes and trends that become popular among social media users. There is no shortage of content creators on Instagram a lot of people are creating various content according to their style.

The main advantage of Instagram is that it acts fast to react to market changes. A better example is Instagram introducing ‘Reels’ when TikTok was banned in India. It was an incredible start.

As an online platform, the main duty of Instagram is to entertain users. If there is any mistake from the app the users get bored. Because nowadays there are so many apps that are there and the consumers have a variety of options to choose from. So became entertaining and sincerity will increase the number of users. According to an app, the most important thing is to keep users coming back.

Anju Rajan - December 8, 2021
0
Market forces are pressuring tech companies to evolve and undercut each other on a regular basis. Companies compete in e-commerce not only...