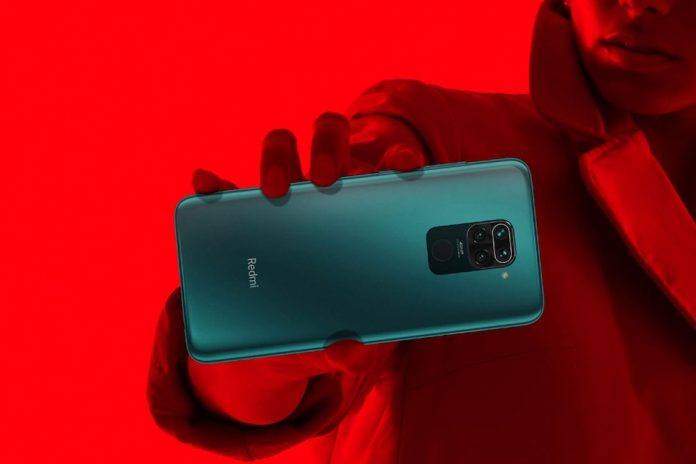 The famous Redmi Note series might get a new addition in its series as Redmi Note 10 is expected to be launched shortly. The phone will feature a 108MP camera lens and as per rumors, the phone will receive some substantial upgrades.

As of now, there are no official statements received from the company but a tipster has disclosed that a J17 code-name unit would have a 108MP primary lens. But this information does not make us think that J17 is Redmi Note 10, but sources claim that M2007J17C is the model number allocated for the next Redmi Note 10.

Sources claim that the Redmi Note 10 top model is supported by a Snapdragon 750 G and will have a 108MP primary camera and lower mode supports MediaTek’s Dimensity 720 and a modest 48MP main camera.

We do not yet know if the Redmi Note 10 or Pro version of the same will be launched as the latest edition, but it will be the mid-range segment with the addition of a 108 MP sensor.

The present Redmi Note 9 generation was introduced in India during July this year. A quad-camera configuration was provided for the handset. The Redmi Note 10 is also expected to feature the same number of lenses.

In the octa-core MediaTek Helio G85 SoC, the Redmi Note 9 has a full HD+ 6.53-inch view and a 19.5:9 looks ratio. It also contains double-SIM ( nano) support and is covered by Corning Gorilla Glass 5.

In addition to a headphone jack and fingerprint scanner at the back of the unit, the phone also has an expandable memory option of up to 512 GB via a Micro-SD card. The Redmi Note 10 is expected to be a better version of the previous Note 9 in all aspects.