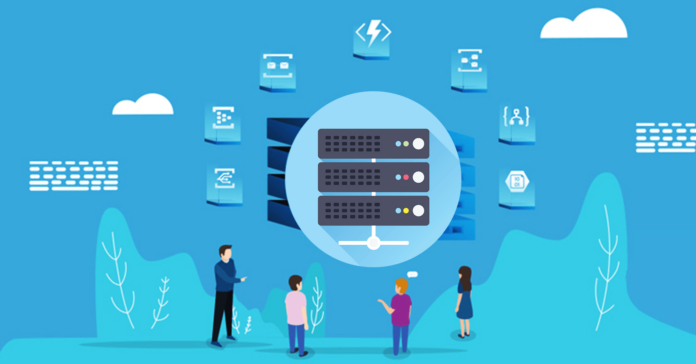 Nowadays we are hearing the concept of Cloud Computing and its associated terms like SAAS, PAAS & IAAS. With the rapid growth of the “as a service” business model in today’s business domain, we are transforming towards a world where developers may not need to depend on physical infrastructure to run codes. After the successful deployment of cloud-based platforms, IT companies are switching towards serverless computing, which is a cost-effective way of building and operating applications in the cloud. According to IBM, serverless computing technology is an approach of computing that offloads responsibility for common infrastructure management tasks to cloud providers and tools which allows the engineers to focus their time and effort on the business logic or process. This method helps the developers to create and deploy apps without having to worry about server infrastructure.

Serverless computing is the abstraction of physical servers, its infrastructure, and operating systems. This means that, while this technology eliminates the need for infrastructure provisioning and management, but it certainly does not eliminate the need for servers. The serverless model will help the developers in shifting their focus from the server level to the task level. A developer only has to specify how much RAM and CPU need to be allocated for a function to get executed and then upload the function source code. The users will only be billed for when their codes are running down to the nearest 100 milliseconds. Cloud providers call their new serverless services, Function-as-a-service (FaaS). For example AWS Lambda and Google Cloud Functions. In reality, FaaS is only a subset of serverless where the applications are coded by developers but are run in stateless containers which are event-triggered and fully operated by a third party.

Serverless is primarily used for short-term data exchanges by web and business applications in the cloud. As the name suggests, serverless computing service reduces the overhead and cost of managing physical and virtual infrastructure. It also helps teams for improving their productivity and allows better optimization of organizational resources. Some of the popular serverless computing services are Microsoft’s Azure Functions, IBM OpenWhisk, Google Cloud Functions, Cloudflare Workers, and more.

One of the most prominent testimonies of serverless computing is Function Platform as a Service or fPaaS. It is expected that half of the global enterprises may deploy fPaaS by 2025, up from 20% as of today. Further, it is assumed that the next-generation technology of serverless computing will enable agility, elasticity, and cost-effectiveness when applied to appropriate use cases.

There are multiple benefits to serverless computing. It offers scalability to match the demands of any workload. Further, it helps in minimizing the operations dependencies on each development cycle, increasing development teams’ agility to deliver more functionality in less time. Users don’t have to worry about the cost of purchasing, maintaining, and upgrading a server. Since there is no need for a backend configuration, it also improves quick deployments and updations. It also has a high error tolerance. Further, it grants service assurance purposes and serverless vendors will ask users to pay only when resources are being used. 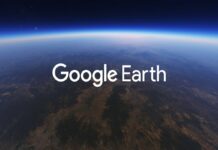