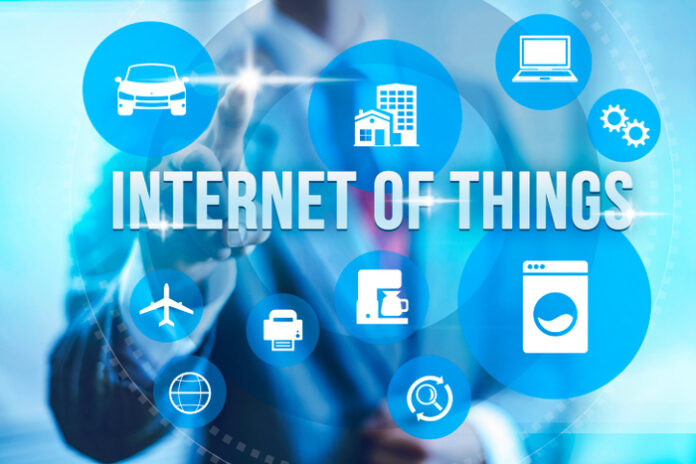 We can sense that our world is moving towards digitalism and is becoming modern-day by day to this world safer and secure we could do certain things that would increase the goodness in our living ways. IoT (Internet of Things) has become increasingly popular nowadays, making our lives, the way we work or even play different from the way we used to do. IOT being all about data and connectivity can reshape our lifestyle and our cities, countries to make them much better places to live in. IoT is a system interrelated mechanical and digital machines, objects or people that would be provided with a unique UIDs and the data transferability without any human to human or human to computer interaction.

This would decrease the multitude of problems that the citizens are facing and would provide better citizen services and cleaner and safer air and surroundings to the environment. There are unlimited possibilities that the IoT could provide; here are some problems that could be solved:

India is on the 7th place of the top ten air polluted countries has decided to take measures in reducing the air pollution by putting out a 5-year plan to reduce air pollution. Cities of India are fighting against air pollution, they could take advantage of the technology. By attaching sensors in vehicles/moving objects such as cars, and public transport information could be collected on the level of pollution in all the areas the vehicles travel. And that data could be used to form a plan to help tackle the reduction of air pollution.

A survey says that more than 150,000 lives are lost every year in road accidents, thus by using IOT technology we could reduce the rate. Installing smart traffic light systems and making the CCTV cameras able to communicate with themselves in real-time with data to take required actions if any criminal activities or lawbreaking occurs.

With the world turning modern and rapid urbanization taking place garbage is generated more and more as both solid and liquid waste. Survey says in Mumbai and Delhi alone about 18,700 tons of solid waste is being generated. IoT could be used by fixing sensors in garbage bins such that the full bins could send an alert for pickup. Waste collection routes could be optimized. Thus, deep collaboration between the citizens and the government is required for measures to be taken.

Three fourth Indians not in favor of the US Supreme Court’s...