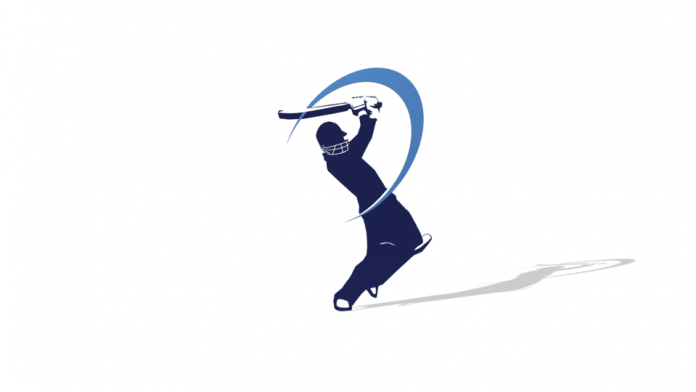 As we all know that thanks to some issues IPL isn’t played this year. The Special General Meeting of BCCI decided that the remaining IPL will play in Dubai in September 2021.

The second time when IPL is within the year 2014. At this point, IPL played in Dubai. At this point too, the matter came in the same way as in 2009. The protection problems with the players and also the staff of the teams and the players are in danger. Therefore the BCCI scheduled the IPL in Dubai.

The third time when IPL is within the year 2020. That’s the second time when the entire IPL played outside India. The prime reason is that the outbreak of Coronavirus was at its peak in India. Keeping in sight the security of the players, the Government of India ordered to play this tournament outside India. The entire management, a player or not within the bio-bubble for 14 days. The instructions of the WHO, you ought to isolate yours for 14 days for the Coronavirus is quite normal. The players were strictly following the principles and regulations against Coronavirus.

Players miss their habitat when IPL is outside India, the boldness of the players becomes down. In India, cricket isn’t a sport, an instant of pride. Within the Coronavirus crisis, the instructions which have followed by the players isn’t simple.

The broadcasting problem is additionally a primary issue for broadcasters. Because the time zones of Dubai and India is different. Council who have broadcast the IPL programs, keeping in mind the time of both the places.