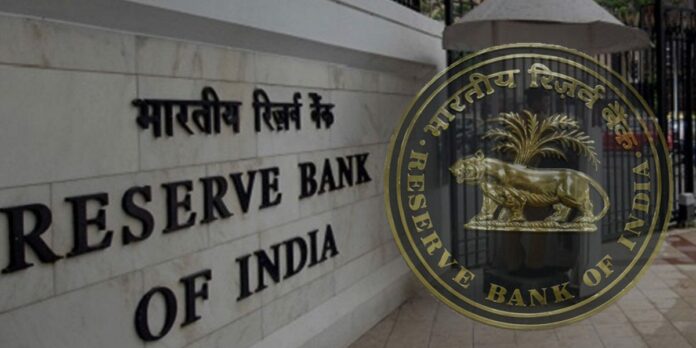 While borrowers can breathe a sigh of relief, depositors will have to wait a little longer to benefit from one of the lowest interest rates on fixed deposits.

In its bi-monthly monetary policy meeting on February 10, 2022, the Reserve Bank of India (RBI) chose to hold the repo and reverse repo rates unchanged.

As a result, the repo rate and reverse rate have remained unchanged at 4% and 3.35 percent, respectively.

There will be no immediate impact on your EMIs for your home loan, auto loan, or personal loan if the policy rates do not change. Lenders will often prefer to take their time in deciding whether or not to adjust interest rates in the future, based on their own financial situation and expectations for interest rate movement.

Things may change in the future. The central bank has been attempting to strike a balance between economic expansion and inflation. As a result of the negative impact of corona-related limitations on economic growth, the RBI’s attention has been on restoring growth. However, a number of signs suggest that inflation may become a worry in the near future.

All factors point to greater inflation in the next months, based on the worldwide trend. In December 2021, retail inflation in the United States reached a new high of 7%. To keep future inflation in check, the US Federal Reserve signalled on January 27, 2022 that rates would be raised in March 2022.

Retail inflation in India, as measured by the consumer price index (CPI), reached a five-month high of 5.59 percent in December 2021. The central bank’s major focus will move to its fundamental mandate, which is to regulate retail inflation and keep it within the range of 2-6 percent.

Banks are unlikely to raise interest rates on loans in the near future if the RBI maintains the status quo. However, the current low-interest-rate environment may not endure long. Here’s how current borrowers and those intending to take out a new loan (whether it’s a home loan, vehicle loan, or personal loan) might benefit from the RBI’s delay.

What should borrowers do with their house loans?

The most important component that determines how much you pay for your borrowing, i.e., your loan, is the interest rate. Because house loans are the longest-term loans for most

borrowers, every change in interest rate has a significant influence on the total interest paid during the loan’s remaining term.

Existing borrowers must evaluate their accounts and take action:

Existing home loan borrowers will continue to pay their EMIs at the same interest rate if the repo rate does not change. If your loan is older than 5 years, you should examine the interest rate regime (BPLR, Base Rate, MCLR, or External Benchmark Rate (EBR)) under which it is now operating.