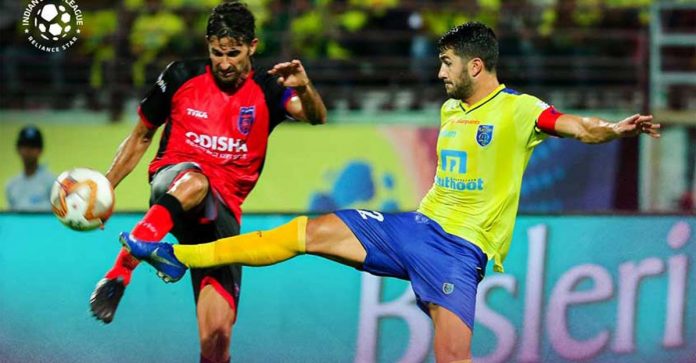 The new edition of the Indian Super League (ISL) saw a 16 percent rise over last season in its inaugural week, said Star India, the owner of broadcast rights. Since the Covid-19 induced lockdown in March this year, ISL 2020-21 is the first major live sports league hosted in the world. In the Hindi speaking markets (HSM) and 14 percent in the South, the audience for the first eight matches was up 18 percent, the broadcaster said.

For the first time, ISL 2020-21 will feature 11 teams. Sanjog Gupta, star India head-sports said, we focused on an enhanced visual experience for football after a strong IPL 2020 by emphasizing product innovations, better storytelling, and fan interaction. We hope to retain the momentum and expand on the audience gains in Week 1.

Star Sports and Football Sports Development Limited (FSDL), ISL’s holding company, launched a series of technological developments this year to give fans the chance to interact from the comfort of their homes with their favorite clubs and stars, the company said. A dedicated live fan wall and two LED screens were installed, showcasing fans from the home team and the away team, thus practically amplifying the rivalry to increase the viewing experience.

ISL is broadcast live via TV and digital platforms in 83 countries. Star airs the tournament in seven languages in India, while the matches are streamed live on Disney+ Hotstar and JioTV as well. With every passing match over the past week, the standard of football has been improving. Although it took a while for players to find their place in this season’s initial matches, Mumbai City FC, FC Goa, and NorthEast United FC seem to be finding some form.

As compared to watching from the stands, the jump in viewership comes with most fans forced to watch the matches of their favorite team on television. With SC East Bengal and ATK Mohun Bagan having made their much-anticipated league debuts, the ISL has turned a corner. On the 27th of November, the Kolkata Derby match saw a huge increase in the viewership, nearly 10 times the audience that most other games have achieved so far. 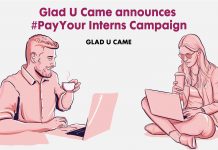 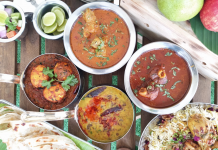 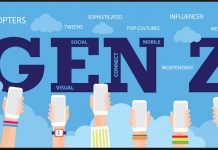