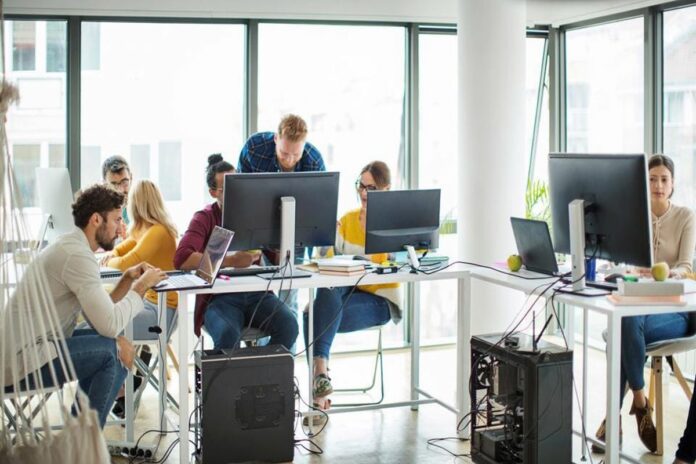 According to analysts, Indian IT services organisations are increasingly acquiring specialist firms to scale up digital capabilities because creating in-house capacity for digital projects can take a long time and delivery can be much more difficult. They noted that acquisitions allow businesses to have immediate access to capabilities, penetrate new markets, and have ready talent.

Indian IT firms have organised themselves and developed the capacity to perform massive projects at reasonable costs. Digital projects, on the other hand, are a different ballgame since they contain qualities that are the polar opposite of major initiatives. These projects are smaller and more difficult, requiring high-paid experts to complete them. Experts say that while margins as a percentage of revenue are higher, digital projects are often significantly smaller, resulting in much lower absolute profits.

Given this inherent contradiction, attempts to establish some areas of digital capabilities in-house, according to Abhisek Mukherjee, co-founder and director of management consultancy firm Auctus Advisors, present two problems. “For one thing, revenue leaders do not devote enough attention to these projects due to their modest size. Two, and more crucially, expensive talent causes cultural clashes with the rest of the company.”

For example, Infosys Ltd expanded its design and experience expertise by acquiring two companies in 2022: German digital marketing agency oddities and Australia’s Carter Digital. The companies will become part of Wongdoody, which was acquired by Infosys in 2018, and will join the company’s network of studios in Seattle, Providence, Los Angeles, Houston, New York, and London, as well as design hubs in five Indian cities.

Wipro Ltd said in April that it will pay $540 million for Rizing Intermediate Holdings Inc., a worldwide SAP consulting firm, to strengthen its SAP cloud capability and help clients turn their businesses into intelligent enterprises. Rizing is projected to be a critical extension of Wipro’s SAP cloud practise and Wipro FullStride cloud services, as one of the world’s leading strategic partners for SAP.

Rizing is the latest in a string of acquisitions by Wipro, highlighting the company’s aggressive development plans under CEO Thierry Delaporte. Infor Products’ recent acquisition of LeanSwift Solutions, a US-based system integrator, is targeted at enhancing its cloud capabilities, particularly in the manufacturing and distribution sectors.

Wipro recently paid $80 million for Convergence Acceleration Solutions (CAS Group) to boost its consultancy services for communications service providers. It also bought Edgile, a cybersecurity firm based in Texas, for $230 million in December to bolster its cybersecurity capabilities.

Passionate in Marketing - May 16, 2022
0
Mumbai, 16th May 2022: With social commerce evolving to play a bigger role in the consumer journey than ever before, leveraging social...