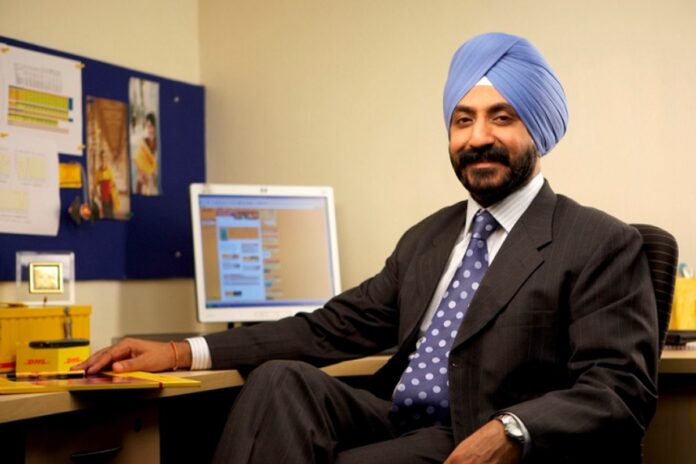 In a recent interview with e4m, VP-Sales & Marketing, Sandeep Juneja said that the IPL’s popularity and power as one of the league’s most successful teams, the Mumbai Indians, have allowed DHL to be present in every cricket fan’s living room across the country and beyond, resulting in a massive return on investment for the brand.

DHL, which is in its second year as the Mumbai Indians‘ principal sponsor and logistics partner, is known for its affiliation with a diverse range of global sporting events, including the HSBC World Rugby Sevens Series, ESL One, MotoGP, and Formula 1, and so the IPL was a natural fit for them in the Indian market.

Juneja claimed that being one of the strongest and most successful teams in the league throughout the years, Mumbai Indians ticked all the requisite boxes, including five-times champion, the most popular team in IPL, greatest social media buzz generator during the game, and many more.”The Mumbai Indians are the best: Simply Delivered is consistent with DHL’s goal.”

“The relationship with Mumbai Indians underlines DHL Express’ support for sports, given the shared spirit of speed, passion, teamwork, and a can-do attitude,” he continued. We understand what it means to be the team behind the team as the world’s leading logistics firm, assisting millions of businesses throughout the world in achieving their objectives. Our jersey sponsorship of the Mumbai Indians squad exemplifies the role we play in numerous business organisations throughout the world.”

DHL is also hosting #MatchKeStars, a prediction-based contest that encourages fans to engage and communicate with the team before every MI match, as well as giving the public the team behind the team stories, and a series of four videos highlighting MI’s support system. To further engage fans, the brand is marketing an AR-enabled game that allows users to score as many runs as they can in one minute.

But did the team’s poor performance in the league have an impact on the ROI that the brand would have gotten otherwise? Juneja disagrees, as he stated.

“To paraphrase a line from the film 83, ‘shape is transient, while class is permanent.’ That is what our partnership with MI means to us. Regardless of its current state, this is a team that is committed to its goals and will be remembered for its dedication and accomplishment.

Apart from the match’s success, our partnership has provided us with unrivalled visibility and audience reach. While I would have like to see them perform better as a fan, and as a sponsor, I am only proud of their accomplishments, and our partnership will continue regardless of their performance on the field. We’re here for the long haul.”

Author - May 18, 2022
0
Kumar Saurav - Head - of worldwide Mobile Business, AdCounty Media, emphasizes how brands, marketers, and advertisers can make the foremost of...