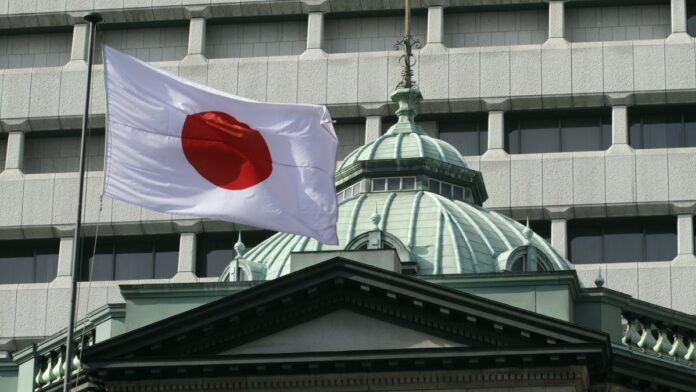 As we already know Japan is suffering through some crisis in their economy. After the exports were reduced and the economy went down after the second quarter Japan was struggling to get going at a good place.

The economists and financial analysis firms have noticed a downward stream and gave their opinion about the recovery of Japan’s economy. Everyone was almost convinced that somewhere between the middle of 2022 Japan will start growing like it was used to be. Till 2022 mid recovery will take place consistently but at a slower pace.

A massive stimulus package or dedicated package to boost the recovery of this economy is been given to the fellow countrymen. Japan’s new prime minister Mr. Fumio Kishida has unveiled a package of 43.7 trillion yen which is in dollars 383 billion to help the recovery and make it faster.

This package includes cash handouts for households and helps the businesses which are struggling so that they will start running like they were running previously and eventually will boost the economy.

This decision of massively spending for recovery of the economy was announced on Friday that is 19th of November also shows that the government is concerned about both its people and its economy both.

Japan has struggled throughout the third quarter as far as its economy is concerned. Any delay in the recovery would mean a delay in growth by much more margin. Japan being one of the leading countries in technology and other things would not like to suffer for long.

This recovery package includes Yen 100000 in cheques for a household with children below the age of 18, students, and people with low income. There is another reason why this package was released that is Mr. Kishida promised this during the campaign in October.

This movie looks good from the outside but economists still have some concerns about the effectiveness of this cash distribution to boost consumption and also about the timing at which this package was unveiled.

The Japanese economy is expected to recover in this quarter and coming quarter since there is a sharp drop of covid-19 cases because of which dining and domestic travel have made restrictions free now.

We all can hope this will help them to recover faster.

Passionate in Marketing - January 20, 2022
0
The year 2021 saw brands make a comeback with some remarkable campaigns after a muted 2020 that was marred by the global...