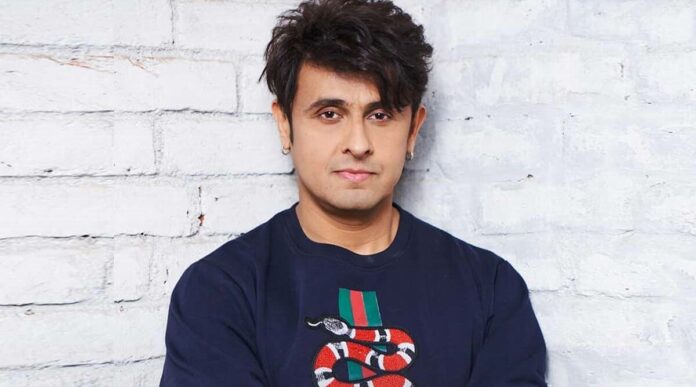 JetSynthesys, the new-age digital entertainment, and technology company has partnered with Indian singer and music director, Sonu Nigam, to create for the Indian music industry its first-ever NFT series.

The series was launched in London, with a view of attracting the thriving diaspora there looking to stay in touch with their home, and it features the famous musician’s life journey.

Nigam’s hit single, ‘Hall of Fame’ will be included in the series. On top of that, it will also capture pages from his personal diary, where he has recorded important moments in his life at the time of their occurrence. He has also written down details of his recording sessions with the lyrics of popular songs, a habit he’s had throughout his life and career.

In his three-decade-long career, Nigam has been the cause of many an evergreen hit. After all that, he is now looking to groom talent and curate good content.

‘Jet Media Network’, JetSynthesys’ global arm, is the technology enabler responsible for the creation of the NFT series, starting from the creation of the digital version of ‘Hall of Fame’ to the stories behind the diaries of lyrics of Nigam’s most popular songs.

The company has also become a leading name in the gaming category. JetSynthesys is known for developing mobile games with great network play. ‘Real Cricket’, one of the popular games it houses is globally the #1 skill-based cricket gaming franchise.

JetSyntheys also has deep tech stakes in technologies like AI, AR/VR/MR, quantum computing, and Blockchain. It has offices in Japan, the UK, EU, US, and India, with the best creative and technical talent.