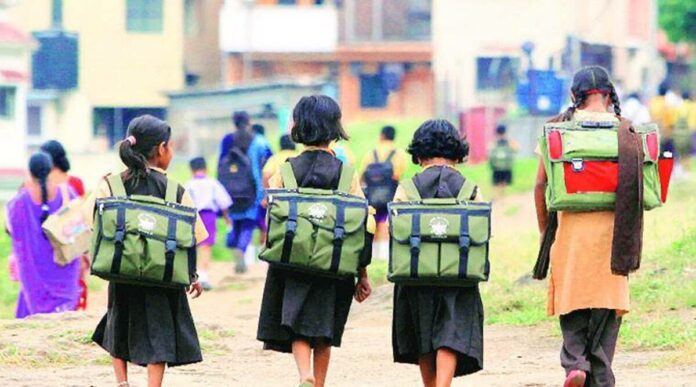 As India’s economy develops, there are calls for it to focus more on social and human development, notably women empowerment.

Women’s empowerment is a critical element of achieving gender equality, in which men and women have access to education, healthcare, sustained economic, and self-development.

Hindware, a bathware manufacturer, has pledged to build toilets across India to send lakhs of girls back to school as part of its ‘Build a Toilet, Build Her Future’ campaign.

Last year, the brand partnered with the architect community in Bahadurgarh to design cost-effective yet practical toilets. This year, Hindware will build 50+ toilets across two states as part of this campaign. The goal of the initiative is to encourage girls to stay in school by providing proper sanitation infrastructure in schools.

According to data issued by the National Statistical Office (NSO), more than a quarter of households polled in rural India last year did not have access to a toilet. The NSO study is based on a survey of more than 100,000 households in rural and urban India conducted between July and December 2018.

As part of the initiative and considering reopening of schools after the pandemic, Hindware aims to rebuild and/or construct 50+ toilets covering 19 schools across Gurugram, Sonipat, Udaipur, and Bahadurgarh, addressing the acute problem of nearly 20 million yearly dropouts by girl students due to a lack of proper and private sanitation facilities within the school premises.

To assure on-the-ground execution, Hindware has partnered with Ma My Anchor, an NGO. The NGO’s objective is for a self-sufficient society with a better environment, and it is working on topics such as water and sanitation.

Diarrhoea and other sanitation-related disorders can make it difficult for children to absorb nutrients from their meals, resulting in malnutrition.

Toilet use is critical not only for children’s health but also for national progress. According to the World Bank, inadequate sanitation costs India 6.4 per cent of GDP in 2006, or USD 53.8 billion (Rs. 2.4 trillion) each year, or USD $43 per Indian per year.

Toilets are necessary for clean and healthy societies, as well as contributing to India’s social and economic development.