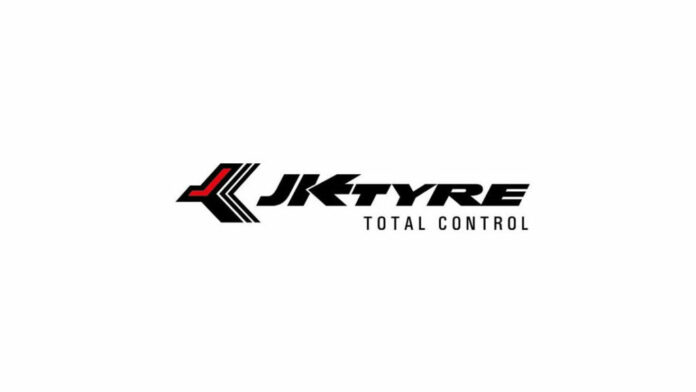 Both the new additions Ruhaan Alva and Shriya Lohia have consistently proved their mettle in the domestic scene and are now ready to battle it out at the International circuits.

Ruhaan Alva the 15-year-old from Bangalore started racing at the mere age of 8 and has ever since participated in multiple national level karting and racing championships. Ruhaan became the Champion of JK Tyre Novice Cup in 2021. With stellar wins in his kitty Ruhaan will be seen participating in FIA World Motorsport Games in Paul Ricard, France and British F4 Championship with the support of JK Tyre.

Shriya Lohia (14 years) on the other hand will be seen participating in the FIA Girls on Track event being held at the Paul Ricard Circuit, France. Currently participating in the Rotax Max National Karting Championship round, she gave a tough fight to the grid of 18 top drivers in the Junior class and went on to become the first girl racer to secure the top podium in the recently concluded round held in Bangalore. She is also the proud recipient of 2022 Pradhan Mantri Rashtriya Bal Puraskar.

“We are excited to help unleash these two budding stars into world motorsport platform where the possibilities are endless. They have both proved their mettle consistently and are their perseverance and focus set an example for others alike. With this scholarship program we want to reach as far and wide across the country as possible to give the motorsport enthusiasts a chance to accomplish their dreams. We are optimistic that this will provide them a platform launching them to the very top of their game.” said Sanjay Sharma, Head of Motorsports, JK Tyre.

Completing almost four decades of motorsports journey in India, the company recently announced a scholarship program of 300,000 Euros to support and nurture young motorsport talent of the country. The program is designed to select 5 young athletes including a girl, and provide them with a chance to participate in motorsport races and represent the country on international platforms.

JK Tyre has been at the forefront of motorsports in the country and is the force behind 90% of the Indians racing abroad. This new scholarship program is in line with the company’s ethos of enhancing and developing raw young talents in the world for motorsport racing.

Ruhaan & Shriya will be joining 17-year-old Amir Sayed from Kottayam who is part of this scholarship program. Amir has proved his mettle at the JK Tyre Novice Cup Champion in 2020 by winning all the 12 races of the season. With support from JK Tyre Motorsport, Amir is participating in French F4 Championship this year and has been giving commendable performance given it is his first international outing. Another talented youngster Kush Maini who is participating in the F3 championship and secured his maiden podium in FIA Formula 3 in Budapest last week.

These young talents will join the most embellished family where they have the patronage of the likes of Padamshree Narain Karthikeyan, Arjuna Awardee Gaurav Gill, legend of Indian rallying Hari Singh besides plethora of other young drivers like Arjun Maini, Yash Aradhya, Mira Erda to guide them.