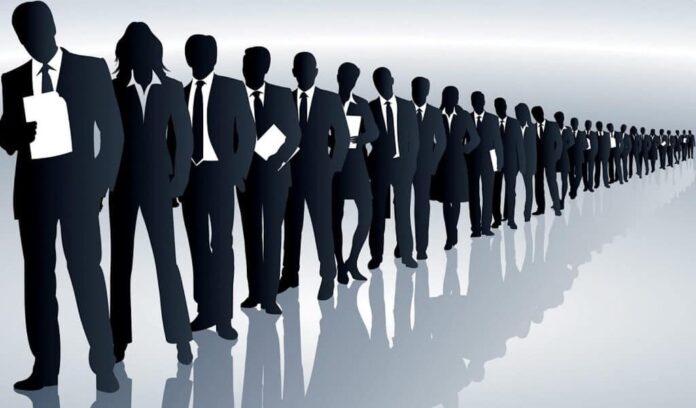 The pandemic has changed many things and many lives. One of the ways it has affected someone’s life is through its job. Some saw a change in job structure others lost it.

As a result of the pandemic, the unemployment rates rose. To make matters worse there are the students who have just graduated. They could not even migrate because of lockdowns and travel bans.

Just like anything in this era, job seekers have predominantly shifted their search online. From websites to apps, they were active before the pandemic but, became busier after it. Another region where they are looking for is social media.

When many people were laid-off and salaries cut down, they found refuge in the cyberworld. In this cyberworld, especially in social media, many got small-time paid assignments, while others got well-paid jobs.

According to the latest LinkedIn Labour Market Update data, the time a fresh graduate takes to find a job increased by 43% in 2020, in contrast to pre-Covid time. As the conversion time increased, so did the remote opportunities.

That was the golden opportunity for job seekers. Unlike in the past, job hunting was predominantly done through such sites and apps, with social media taking only a small part in it.

But since the pandemic, social media became an active recruitment ground.

Through social media, employers and employees connected each other with a potential job offer and to transact ideas.

2021 was a good year for the job market as layoff reduced and companies adjusted themselves to embrace the pandemic world and survive in it.

According to the Monster Employment Index, by June 2021, there was an increase in job demand in metro cities.

The index also shows a y-o-y increase in online demand for professionals across sectors that are facing digitisation. The posting of entry-level jobs also saw an increase of 6% m-o-m.

These new developments in the job sector are not left unnoticed by the social media giants. They responded to it by developing newer and lucrative tools for hiring and helping people to connect.

While LinkedIn remained as the giant in the field, other apps upgraded accordingly to meet the new demand. For example, TikTok announced a pilot programme for the recruitment market by launching TikTok Resumes.

TikTok Resumes is a video resume aimed at connecting job seekers to the employee. With its success, many websites and apps declared such new features. This has made employers hire 20% faster than in-person interviews.

While the digital world has its faults too. The main problem is the uncertainty over job security especially over arts and similar media and the concern is seen among women and Gen Z.