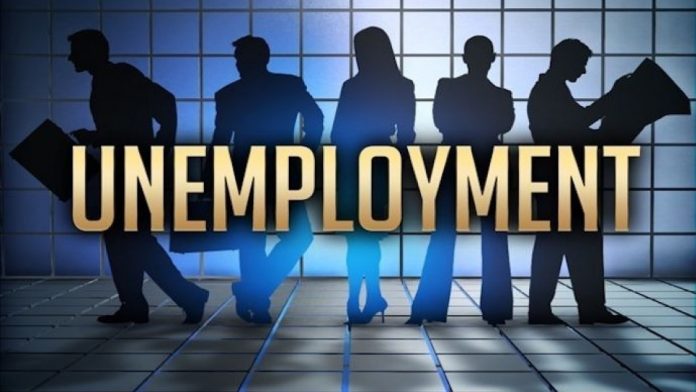 Labour force participation rate or LFPR is the data that is the estimate of an active workforce in an economy. The demographics included in it are the 16 above employable people who are either employed or seeking employment.

The unemployment rate is higher when compared to the pre-pandemic level, especially among the urban population.

According to the Periodic Labour Force Survey (PLFS), the unemployment rate of the first quarter of 2021 was 23% compared to 21% at a similar time a year ago.

The situation has not improved since. Then there was the lethal blow delivered by the second wave. The PLFS are reports that give insights into the employment scenario, and the latest report shows that urban unemployment rose by 8.75%.

According to the survey yardsticks, the employment status of the person is determined by the ending of seven days from the preceding survey date. This is called Current Weekly Status or CWS.

The LFPR remains static for two years at 37.5%. The unemployment rate for the latter quarter of the pandemic year is 21.1% compared to the pre-pandemic year rate of 19.2%.

This shows that there is a steady hike in unemployment during the pandemic.

Youth unemployment has tripled in the years between 2012 and 2019. These youths consist of school and college graduates who are, unable to get a job because of a lack of experience or knowledge.

They are all victims of the Indian educational system that rests only on theoretical education rather than on practical education. This makes them underqualified, making them unfit for immediate employment.

They have to either take a supplementary course or a diploma course to be employable. If employed they have to be trained by the company and discourage smaller-scale firms from employing them. The only solution is to reform the educational system.

Another alarming factor that the report reveals is that women are the worst sufferers of the whole trend. By the first quarter of FY2021, their unemployment rose by 30% from one in four in the latter quarter of FY2019.

Urban women find it difficult to get jobs even before the pandemic, and their chances dropped after the pandemic.

Even the job revival is only helping the men instead of the women. This low working participation of the women from urban India is a perennial problem.

This is based, on the quarterly PFLS report, limited to the urban spaces. There is an annual PLFS report that covers rural and urban regions. The estimate is based on CWS and the Usual Status method or US.

The US method records are based yearly instead of on weekly basis by the former.