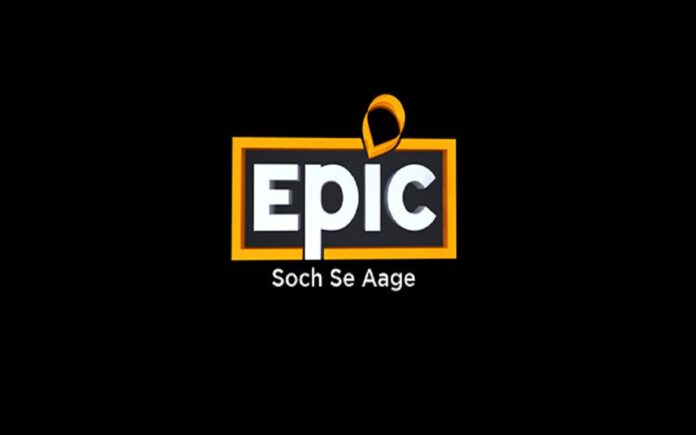 EPIC, IN10 Media Network’s flagship infotainment channel, will add another layer to its services by updating its brand personality to keep up with the times. EPIC is known for pioneering premium content in the genre.

EPIC will highlight this evolution with a brand makeover and a programming line-up that strives to grow beyond, and construct a future for infotainment, beginning on December 16th, a day that reshaped the subcontinent 50 years ago; succinctly expressing the vision with the words ‘Soch Se Aage’.

“EPIC is the first Indian platform to solely offer India-centric content in Hindi,” stated Aditya Pittie, Managing Director of IN10 Media Network. EPIC will always be honored to be known as India’s Apna Infotainment.

The media world appears to be on the verge of becoming a metaverse. ‘Glocal’ is no longer just a futuristic buzzword, but the entire soul of today’s audience, which has seen everything there is to see from around the world and is eager for more.

This more’ is at the core of EPIC’s new brand philosophy, and it will serve as the foundation for displaying material that is ‘Soch Se Aage’ – beyond the known universe of information, ideas, and stories; into the metaverse of an exciting future that continues to honor India.

The first step into this future is a flurry of fascinating new content that embraces this new vision while re-imagining the old enchantment of famous shows.

Premiering Soon, Lakshya 1971 – Vayusena Ke Veer Yoddha, which commemorates Vijay Diwas, is the first in a series of new content that recreates the events of independent India’s most comprehensive military victory through the eyes of the sky with never-before-seen visuals and the story of the Air Force’s contribution to the war efforts. Harman Singha is the host of the show.

In digital originals, a handful of digital-first offerings, in rhythm with the broadcast originals, pack a punch of infotainment while carrying forward the new ideology.

What’s in the Name explores the history and mythology behind how numerous towns, rivers, historic places, and more received their names, whereas EPIC Khoj aims to trace the roots of Indian groups. Short mid-wicket tales contain a wealth of cricket-related stories and knowledge.

For audiences all over the world, the material will be available via the network’s super-app, EPIC ON.