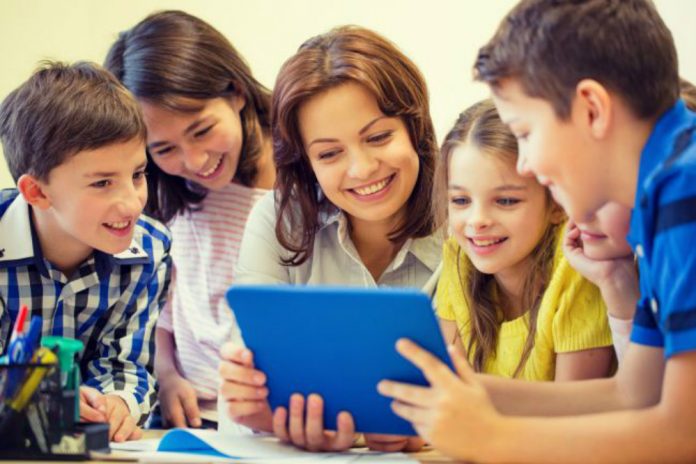 Chennai-based Kalpathi Group has recently announced the launch of the ed-tech app Veranda Learning Solution. Kalpathi Group has managed diverse businesses over the past 25 years, including education, software services, property development, finance, and entertainment. It was on 1 December 2020 that the company had announced the launch of ‘Veranda Learning Solution’, which is a 360 degree online educational platform.

Veranda Learning Solution, being set up with an initial investment of Rs. 50 crore is planning to expand its portfolio through acquisitions and organic development. The Annual Recurring Revenue expected by the firm is Rs.100 crore in the first full year of operations, and a sum of Rs.1,000 crore is targeted in three years. For further development, the firm is working on multiple acquisitions, which will be announced in the later phase.

The three brothers Suresh Kalpathi, Kalpathi S Aghoram, and Kalpathi S Ganesh have set up SSI Ltd as an IT training provider in Chennai in 1991. Later this grew to be one of the world’s largest educational networks for vocational training in the private sector. SSI Limited acquired Aptech which led to its growth into a global provider of education, consultancy, and software services. SSI became the first Indian IT company to be listed on the London Stock Exchange.

Suresh Kalpathi founder of SSI Limited stated that they are aiming at the establishment of an educational company of choice based on the customer’s preference that needs a committed partner to drive their success by offering affordable, best in class, and focussed online content by the launch of Veranda Learning Solution. They work strictly to become a reliable provider by delivering outcomes for all those who opt for their courses.

Kalpathi Group has a venture capital fund called Kalpathi investments. They invest in multiple sectors including housing, healthcare services, IT, agriculture, and dairy, in the entertainment business, they invest in production, distribution, and exhibition and has become one of the largest production houses in south India and the largest privately-owned multiplex chain in Tamil Nadu.

Kailasnath HI - January 19, 2021
0
Early work on iPhone has begun by Apple Inc with a foldable screen. It could be considered a great rival for Samsung...