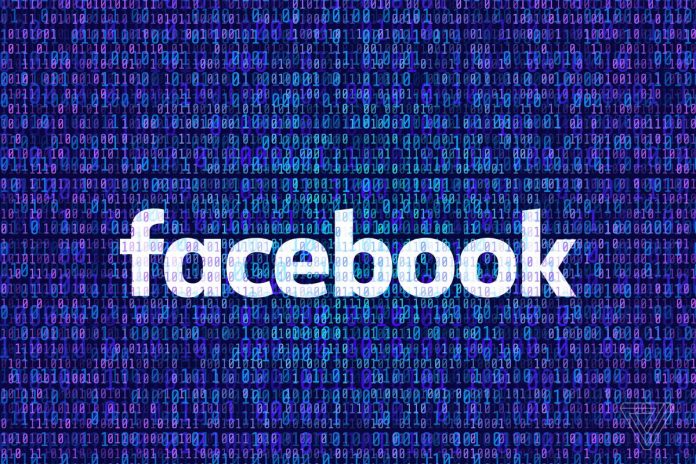 Facebook, the social media giant, will pay UK media companies millions of pounds a year to license their stories under its dedicated news tab system, which will be launched next year in Britain. In addition to news content to their interests, readers can see the top headlines and stories of the day

Facebook would pay publishers for news that is not already on the site, according to a report in The Guardian. This will help publishers meet fresh markets and offer more options for advertisement and subscription. To provide informative, accurate, and relevant content, Facebook News provides a combination of curated and personalized top stories. For tech giants operating in the country, the regulator has been tasked with writing and implementing a new code of practice. The establishment of the regulator follows concerns about the domination of the online advertising sector by Facebook and Google.

UK’s best-known and most loved national and local news brands, including The Economist, The Guardian, The Independent, The London Evening Standard, Liverpool Echo, Manchester Evening News, The Mirror, The Scotsman, STV and the Yorkshire Post, and others are home to the groups that have signed up to be launch partners.

The arrival of Facebook News in the UK in January 2021 follows the launch of the service in the United States at the end of 2019 and is part of plans to expand it internationally. The company reports that 95% of the traffic publishers have acquired from new audiences through the service. In August, the company said it was considering extending the service in the next six months to a year to more countries including the UK, Germany, France, India, and Brazil. In its announcement, Facebook says that there is an active talk to launch the service in France and Germany.

As well as the country’s launch of Facebook News, Facebook says it is expanding its Community News Initiative, which over the past two years has funded the training of 80 journalists. The initiative would be expanded for a year for $3 million, which will include an extra year of training for just over half of the scheme’s current journalists, as well as adding dozens of new reporters for Facebook news

Anandu R Nair - January 13, 2021
0
For over three decades, Maruti Suzuki, India's largest manufacturer of cars, has been reforming transportation by delivering revolutionary technology. On this journey,...