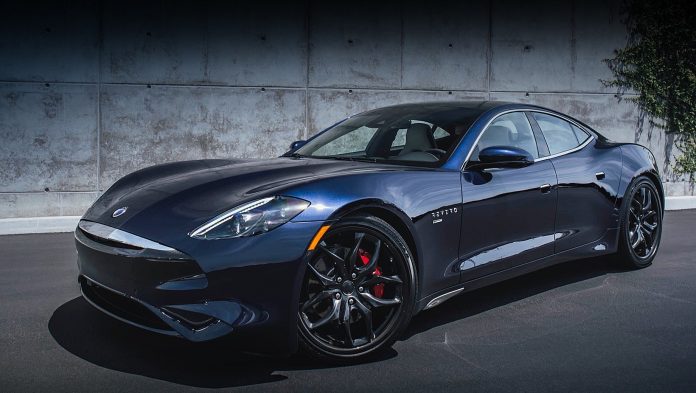 Karma Automotive has announced it is going to introduce a whole new name for a family of vehicles in 2021 called the GS Series. This lineup will be including the technological advancements, updated electrification options, and the first-ever battery electric (BEV) of Karma luxury sedan. The GS line-up will be also retaining the identical attractive design of the Revero to move on with the brand’s legacy.

Anyways, the new electric series will be with huge technological advancements and a price point that may help bring new customers into the brand. In 2021, Karma’s first-ever all-electric sedan will debut. The series is targeting the entry-level luxury buyers, as it will be with a more attainable pricing structure. The high technological advancements used in the brand-new series of Karma Automotive are ensuring high safety to its customers, which will attract most of the potential customers in the target market.

The GS line-up will be able to create a niche more easily as it is the first-ever BEV of Karma luxury sedan. The company is expecting to capture a lot of customers from this series in the next year. Many of the reports have been shown that, not only because of the reason that it will attract entry-level luxury buyers, but also the quality of the series will make the whole new GS series a great success in the market. Yet no reports have shown the exact month of the next year, on which the GS series will be introduced.

Karma’s CEO Lance Zhou told that they are pleased to announce that Karma will now be offering their first all-electric vehicle next year as an element of the GS series. According to Karma, the new BEV is called “GSe-6 series”. The series might come equipped with a battery pack of up to 100kWh. the company has not yet disclosed the opposite details regarding the GSe-6 series. While, on the other hand, some reports suggest that GSe-6 series will be available in an exceedingly series of battery packs ranging from 75kWh, 100kWh, even bigger battery options which can boost a spread of 450+ km.