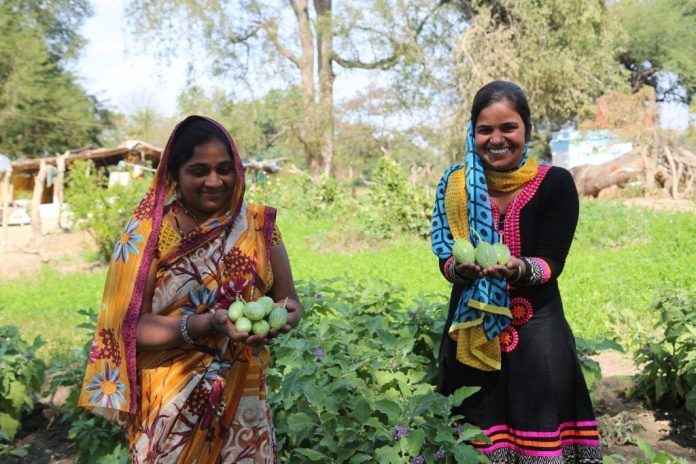 Kellogg’s and TechnoServe India are expected to partner together, to improve the viability of smallholder farming households in Uttar Pradesh. The program will also contribute to the economic development of farmers in these five districts of Uttar Pradesh, which contributes significantly to India’s total agricultural output.

To nurture the planet under its better initiative, which is part of the Kellogg’s program, an extensive TechnoServe partnership began in 2015 by raising 12,000 farmers from Madhya Pradesh. They are in the process of providing resources and training, improving agricultural practices, productivity, and livelihoods. By the year 2019, the company stated that Kellogg had significantly supported around 32,605 smallholder farmers around the globe and they included around 16,945 smallholders in India alone, with a commitment to support 15,000 other smallholders by the end of 2020.

As a result, most Indian farming households are facing severe demand and supply-side disruptions due to labor losses, lack of access to input-output markets, and information channels due to COVID-19. This has a major impact on farmers’ incomes, which may hinder funding for the next sowing season as the program helps them to address their focus by improving crop productivity and product quality through the promotion of Good Agricultural Practices (GAP). While talking about the Amy Senter initiative, Kellogg’s Chief Sustainability Officer stated that India has around 126 million smallholder farmers, accounting to 86% of its total operating income in the country. Also, they believed that there was a need to help farmers of around 1 million globally by the end of 2030 to grow the community.

At the same time, Punit Gupta, the country director of TechnoServe India, also said, “The Covid-19 has caused a slowdown that has had a significant impact on the economy of smallholder farmers that is too severe, with an average of around 30% across India. The state with a major impact was Uttar Pradesh, which is due to the decline in the significant contribution of India’s agricultural output value. We are very pleased with the partnership with Kellogg on this important effort to strengthen the livelihoods of farmers.”

This is the result of the Climate Smart Agriculture initiative in Madhya Pradesh, which started in 2015 and has also helped over 12,000 + farmers in their corn, wheat, soya, and legume-growing regions. As a result of this, farmers have been able to increase their income by around 20% and, with the help of these families, they also understand how to develop their garden by reducing food expenditure. As a result of this enhanced partnership, they aim to have a more substantial impact on the livelihoods of 10,000 farmers in Uttar Pradesh.

Akhil S Kumar - March 5, 2021
0
There are less visual delights that make you fall in love as much with the hero as with his character. If OPPO...